The 'Eye In The Sky' actress confirmed the news this week.

Helen Mirren is the latest actress to join the cast of 'Fast 8' in an as yet undisclosed role. She confirmed the news in a new interview, adding that she hopes she'll be allowed to do some of the driving but so far there are no further details about her involvement. 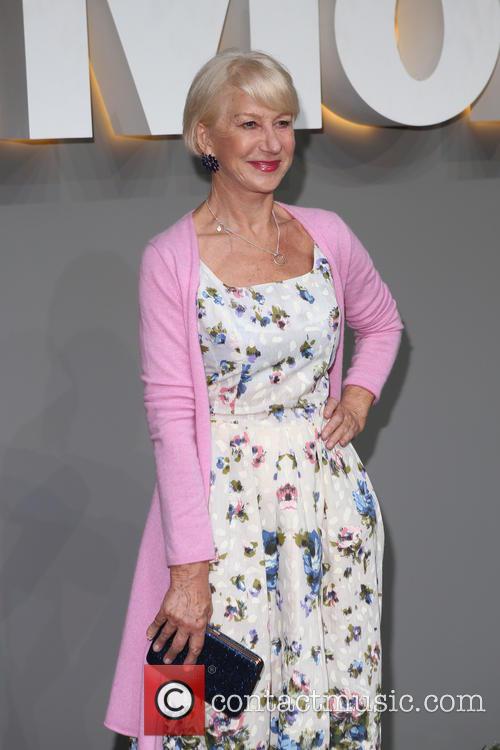 Helen Mirren to star in 'Fast 8'

The 70-year-old actress will join Vin Diesel, Dwayne Johnson and Charlize Theron in the eighth movie of the 'Fast & Furious' franchise, directed by 'Straight Outta Compton' director F. Gary Gray. The new movie will also bring on board 'Fury' star Scott Eastwood and Kristofer Hivju from 'Game Of Thrones'.

'I'm about to do 'Fast and Furious 8'', Mirren told Elle Magazine. 'I've always rather loved driving. I said, 'I'll be in it, but only if I'm allowed to drive if I do drive in it.' But we'll see. We'll see how it transpires.'

Those familiar with Mirren's extensive film career (and not just with her 2006 Oscar winning epic 'The Queen') will not be surprised that she's now on board with such a macho franchise like 'Fast & Furious'. She's been subverting stereotypes all her life, most recently as a Colonel in war thriller 'Eye In The Sky'.

More: Read our review of 'Eye In The Sky'

British Helen Mirren fans may remember an episode of 'Top Gear' in which she appeared back in 2007. As much as she slayed her lap in the reasonably-priced-car, she did confess to not being entirely fond of motors. In fact, at that stage she confessed she didn't even own a car, so it seems a lot has changed in the last ten years.

Funnily enough, it was only last year in an interview with Yahoo! Movies that she revealed that she would love to star in the franchise. 'My great ambition is to be in a Fast and Furious movie', she said. 'I keep putting it out there, and they never ask me. I'll be in Fast and Furious 8. I have to say Vin Diesel is brilliant. I love Vin Diesel. He's a great guy, smart - I love him. It's partly because of him I'd like to be in one, but also the driving.'

It's unclear as to whether she was in talks for an appearance in 'Fast 8' at the time, or if she is being cast as a result of mentioning how she wanted to be in it. Either way, it's going to be a fun year for this veteran superstar.