Mirren, who played Maria Altmann in the 2015 film 'Woman in Gold', gave evidence based on her research for the role to a US senatorial sub-committee this week.

Helen Mirren has given testimony to the US Senate before a sub-committee about the slow pace of the process of recovering stolen Jewish art taken by the Nazis during the Holocaust.

The 70 year old actress was in Washington on Tuesday (June 7th) to give evidence before a sub-committee working on a prospective piece of legislation to speed up the process, called the Holocaust Expropriated Art Recovery (HEAR) Act.

Mirren’s evidence was based on the research she did for a recent role in the 2015 film Woman in Gold, in which she played a Jewish woman, Maria Altmann, who fought the Austrian government to reclaim her family’s art, which was looted by the Nazis in the years before World War II. 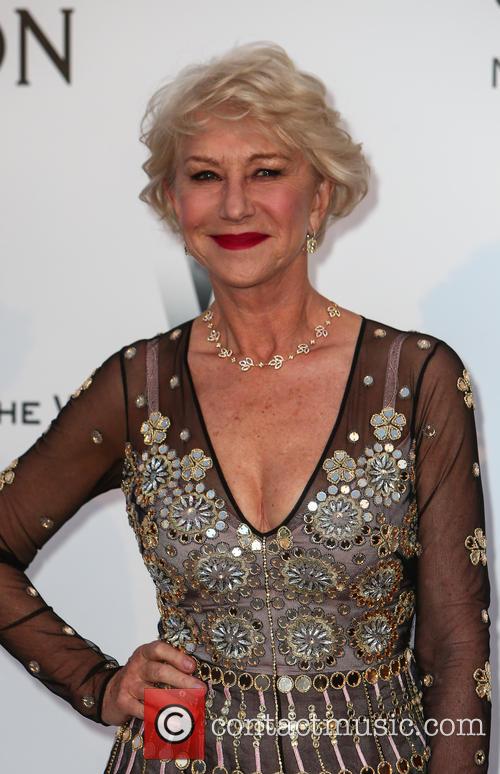 “The right thing to do is to return the art to its rightful owners,” she told the sub-committee. “When the Jewish people were dispossessed of their art, they lost heritage. Memories were taken along with the art and to have no memories is like having no family. And that is why art restitution is so imperative.”

Altmann died in 2011 at the age of 94, having been awarded £11 million in compensation for the theft of a huge collection, then selling one of the paintings, ‘Lady in Gold’, Gustav Klimt’s 1907 portrait of Adele Bloch-Blauer I (her aunt), to New York’s Neue Galerie for £73 million on the condition that it was permanently on display.

Mirren continued that, even 70 years after the war, it was “a terribly sad fact that victims of the Holocaust and their families are still contemplating whether to seek restitution for what was stolen from them and lost under the most horrible of circumstances.”

She said the lives of “so many people” could be “rejuvenated through the actions and the leadership of the US Congress to ensure that fair and equitable solutions in these cases are assured… the very act of Nazi expropriation was not only unjust but it was unconscionably inhumane. We are incapable of changing the past but fortunately we have the ability to make change today.”