Time For A Female Dr. Who? We Think So! But Who Could It Be?

We take a look at the contenders for the next Dr. Who 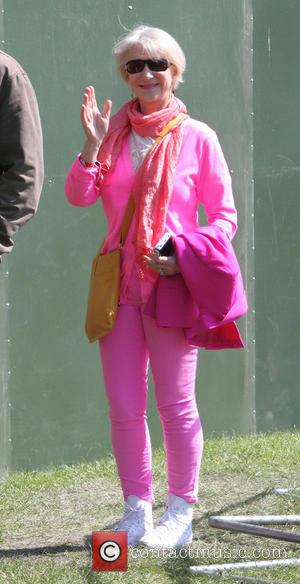 The BBC, as a publically funded broadcaster, has to represent the changing attitudes of a nation. And this nation wants a female Dr. Who, so who could fill those time-travelling boots?

Well Helen Mirren would love to do it, and as a genuine British icon, she certainly would be a popular choice. “I would like to play the new female Doctor Who. I don’t want to just be his sidekick,” she explained to The Daily Star a while back, in 2011. Sue Perkins – host of The Great British Bake Off and half of Mel and Sue – would be another popular choice. The news that Matt Smith – a great Dr. Who – was to leave the franchise was followed by a Twitter Campaign to get her the part. We think she’d be a good choice, too, but perhaps not as good as Tilda Swinton, who would bring a wealth of acting at the very top to the role. Considering she learnt to speak Italian in a Russian accent for her character in I Am Love, we’re pretty confident she to step to any challenges the role of The Dr would bring. 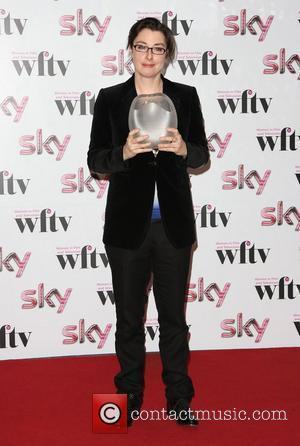 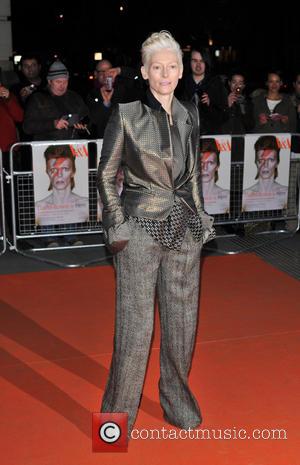 Perkins [L] and Swinton [R] would both make excellent Whos

Whoever is your favourite, a female Dr. Who is a good idea. What’s more interesting is that the gender wouldn’t even have to be addressed. Dr. Who exhibits some manly stereotypes: he saves the day, fights baddies, but he also shows off his feminine, flamboyant side, too. The only important thing is respecting the story and the character; everything else is interchangeable. 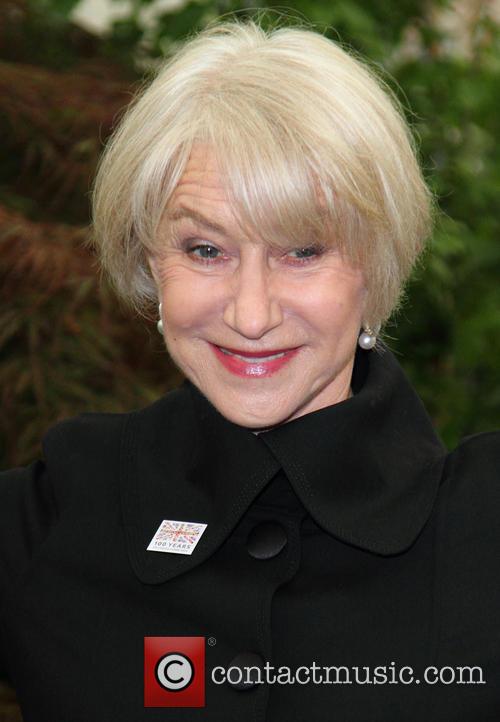 Mirren, though, would surely be the fans' favourite