Dame Helen Mirren made interesting television as she graced the Good Morning Britain sofa with apparently no concept of time or her audience. Describing a camping trip with Liam Neeson, the Hollywood actress used the phrase "pissing with rain", much to the upset of her interviewers that rushed to apologise on her behalf. 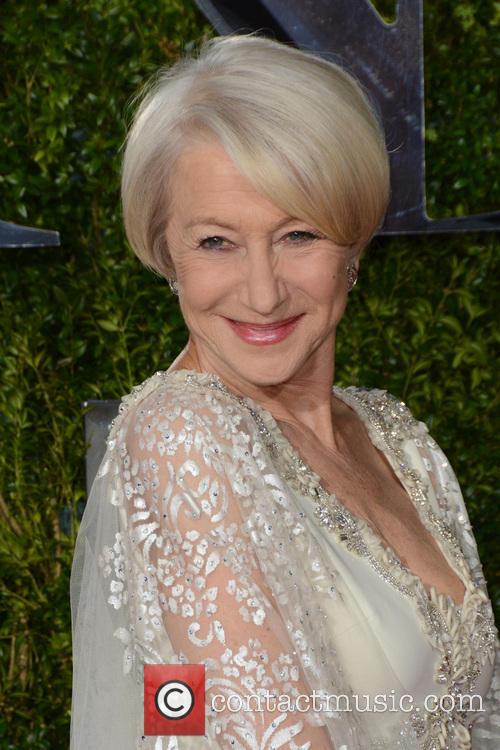 Dame Helen Mirren was a bit too saucy for breakfast TV

The 70-year-old actress looked like she had shocked herself and went on to apologise before rewording her sentence: "It rained a lot."

Her swear word slip up wasn’t the only feisty exchange that she had with Kate Garraway and Ben Shepard as they sought to discover just how she looks so young.

But Dame Mirren, who has won Oscars and a Tony award, became seemingly frustrated with that line of questioning.

MORE: Helen Mirren Was A Picture Of Elegance At Tony Awards

When pressed for tips on her beauty regime, the ambassador for L’Oreal replied: "It’s boring. I don’t understand your fascination with it.

"And I don’t think you have a fascination with it, I think you’re just saying what your editor has told you to say."

Feeling particularly naughty, the star of The Queen then reprimanded Kate Garraway for being "rather rude" after Garraway said: "I can’t imagine you getting down in a tent".

And all before 9am!