The Woman in Black: Angel of Death - Teaser Trailer

Following the horrifying tale of the young lawyer, Arthur Kipps, and his struggle to sell the eerie Eel Marsh House, the house was left abandoned for many years. The last owner, Alice Drablow, passed away during the Edwardian era, prompting Mr. Kipp's arrival, and the house has stood empty ever since. Fast forward to 1940s London, when The Blitz is in full effect. Eve (Phoebe Fox) is a young school teacher, tasked with looking after a group of evacuated children. As they are moved to the remote and quiet town of Crythin Gifford, where the only building with enough room is the empty, ancient, Eel March House. But, as no one ever heard from Mr. Kipps following his stay at the house, it is soon revealed that something, or someone, still haunts the old house. The spectre of a woman in black.

Continue: The Woman in Black: Angel of Death - Teaser Trailer

100% Rating: Is Skyfall The Best Bond Movie Ever?

Sam Mendes must be feeling pretty smug right now. The director of Skyfall, the latest James Bond movie, has scored an impeccable 100% on the Rotten Tomatoes reviews site.

This will make excellent Monday morning news for Mendes, as well as the movie’s stars. The cast list includes Daniel Craig, of course, who plays the lead role, as well as Helen McCrory, Ralph Fiennes, Javier Bardem and Dame Judi Dench.

Skyfall has received a resounding round of applause from critics across the board; even the most cynical of movie reviewers seems to have struggled to find any cracks in this latest offering from the Bond franchise. Writing for the Hollywood Reporter, Todd McCarthy wrote that Skyfall “Feels more seriously connected to real-world concerns than any previous entry, despite the usual outlandish action scenes, glittering settings and larger-than-life characters,” making the movie a credit both to its scriptwriters Neal Purvis, Robert Wade and John Logan. Equally, Variety’s Peter Debruge remarked that Skyfall puts the “’intelligence’ in MI6. Skyfall reps a smart, savvy and incredibly satisfying addition to the 007 oeuvre.”

Continue reading: 100% Rating: Is Skyfall The Best Bond Movie Ever?

James Bond struggles with his career, experiencing lassitude and depression concerning his MI6 role as becomes clear when he is analysed by a government psychiatrist. His allegiance to MI6 chief M is put to the test when secrets from her past come back plague her. The secret service organisation becomes under serious threat and it is safe to assume that villain Raoul Silva is behind it all. How far will agent 007 go this time to eliminate the threat?

Based on the Brian Selznick novel The Invention of Hugo Cabret, Scorsese's first family movie combines a young boy's adventure with a cinematic history lesson. It's a celebration of wide-eyed wonder that's a joy to watch, although the title isn't the only thing that's dumbed-down.

In early 1930s Paris, the orphaned Hugo (Butterfield) lives in Montparnasse station, where he scurries through forgotten passageways maintaining the clocks. He learned this skill from his late father (Law), but an automaton they were fixing is his only reminder of his happier childhood. Dodging the tenacious station inspector (Baron Cohen), Hugo worms his way into the life of grouchy shopkeeper Georges (Kingsley), and has a series of adventures with his goddaughter Isabelle (Moretz). When they learn that Georges is forgotten pioneer filmmaker Georges Melies, they decide to help bring him back to life.

Scorsese tells this story with bravura moviemaking trickery, from whooshing tracking shots to wonderfully inventive uses of 3D. He also peppers the screen with witty references to film history from Modern Times to Vertigo, clips from early cinema and flashbacks to the Lumiere brothers' exhibition and Melies' busy studio. Meanwhile, the main plot unfolds with a warmly inviting glow, sharply telling details and a colourful cast of memorable side characters.
Intriguingly, everyone is a bit opaque; like the automaton, the gears turn but we never really understand them.

Butterfield's Hugo may be consumed by an inner yearning, but he's always on guard, providing a watchful pair of eyes through which we see the drama, romance and slapstick of the station. And it's in these details that Scorsese and his cast draw us in. Standouts are Baron Cohen, who adds layers of comedy and pathos to every scene, and McCrory (as Mrs Melies), with her barely suppressed enthusiasm. As usual, Kingsley never lets his guard down: he invests this broken man with a bit too much dignity.

As the film progresses, the passion for the movies is infectious. Scorsese's gorgeous visual approach and writer Logan's controlled cleverness never overwhelm the human story. And even if Melies' life and Paris' geography are adjusted for no real reason, the film's warm drama and delightful imagery really get under the skin, making us fall in love with the movies all over again. 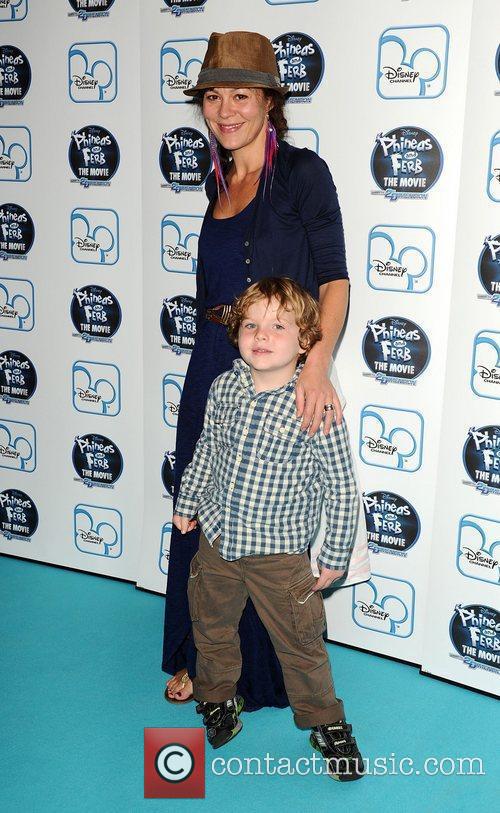 Hugo is a twelve year old boy who lives in Paris and loves mysteries. One day, in 1930, his father presents him with a wind up figure. His father tells him it's a music box that a magician probably built. The only thing missing is the key used to wind up the music box. The keyhole is in the shape of a heart. Hugo and his father want to find the heart shaped key - whose whereabouts is a mystery - so they can make their music box work. 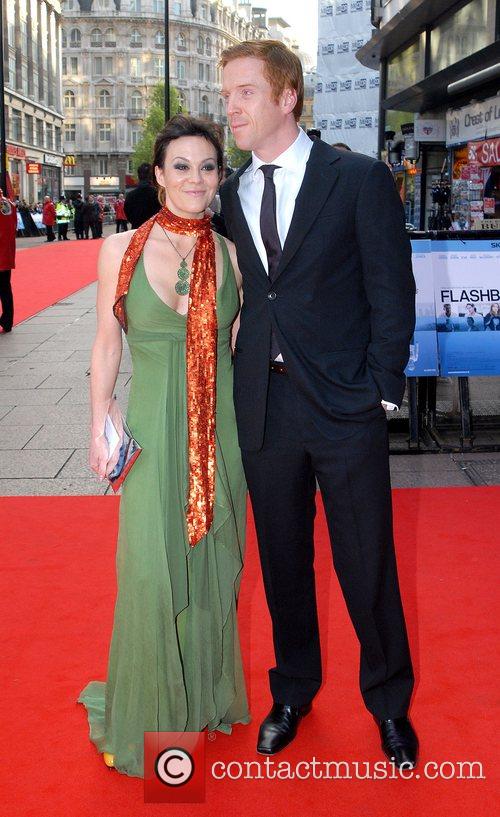 A riveting performance by Helen McCrory holds our attention even if this dramatic thriller suffers...