Helen Flanagan has apparently been feeling rather broody lately, and she and her boyfriend Scott Sinclair are considering starting a family.

Helen, 22, who was recently voted the third sexiest woman in the world by FHM (and the hottest in Britain), told the paper that she is feeling "really broody" and despite the recent relationship troubles she has been having with Scott, 24, who warms the bench at Manchester City, the two are apparently now more than ready to start up a family.

Helen Flanagan wants kids by the end of the year.

She told the paper, “I’ve always been really broody. We’re thinking Christmas time – we’ve talked about it and everything. We don’t know what will happen with his football or my career, so we’ll see how things go.”

Despite her yearning for a child, Helen, who has been together with Scott for nearly four years, did admit that she isn't considering marriage just yet, simply stating that she is “not too bothered about marriage.” 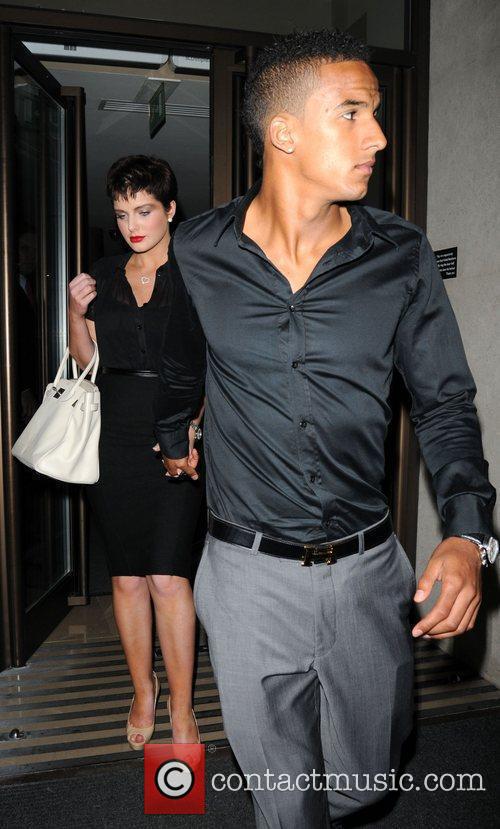 Helen and Scott have apparently been having some troubles lately.

The couple have been spending increasingly longer periods of time apart of late, with Helen spending most of her time in London now, rather than at the couple's Cheshire home. In spite of this Helen insists that while the pair have admitted to having some newfound strain on their relationship, the two are still going strong. She said, “In a relationship you have difficulties. Just because we’re in the limelight, it doesn’t make it any different... I think it’s good to have a balance with your work life and your friends.” 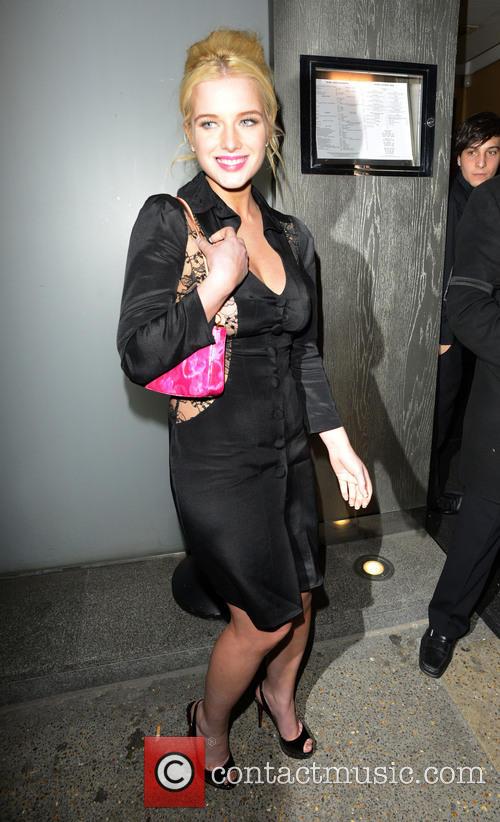 If Scott Sinclair doesn't want to have kids with Helen, she wont have to wait long to find a willing mate.