Helen Fielding's novel is likely to be one of the biggest selling of the year.

Who said the book industry was on its knees? Despite rather average review of her latest book, Helen Fielding's third Bridget Jones novel Mad About The Boy sold more than 46,000 copies in just one day across hardback, e-book and audiobook formats last week. 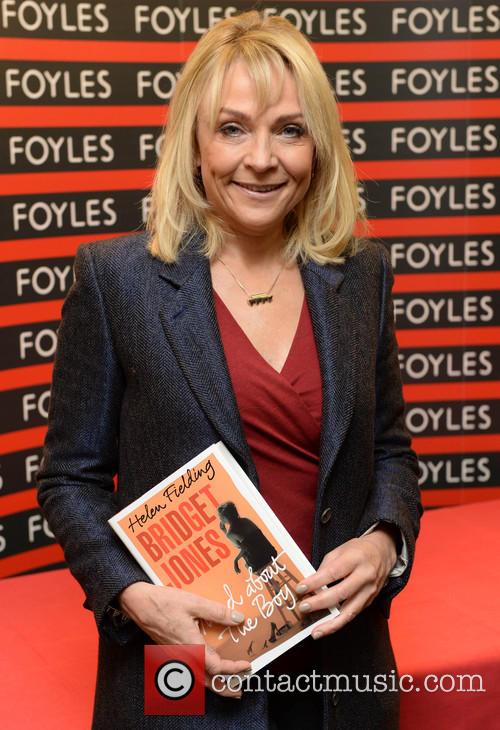 Bridget Jones At A Signing of 'Mad About The Boy'

Those familiar with literary sales will know that's a phenomenal total and far above expectations. By comparison, the high profile release of William Boyd's James Bond novel Solo sold 8,293 in three days.

According to industry publication The Bookseller, the first day sales along represented 20 per cent of the total hardback sales of Bridget Jones: The Edge of Reason - the second in the franchise.

Tom Drake-Lee, sales director at the Penguin Random House imprint Vintage, said, "In all my time in publishing I have never experienced such a palpable sense of excitement and anticipation from colleagues, booksellers and friends and family as I have with the return of Bridget Jones in Mad About The Boy."

"It has been phenomenal, as are the sales we have seen to date. This is only the beginning."

Tom, like everyone else whose read anything about Mad About The Boy in the past few weeks, will know it's not particularly any good - which makes the sales even more incredible. 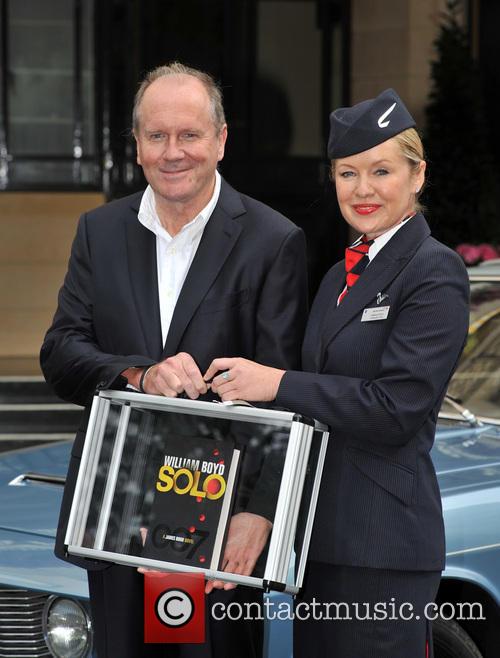 William Boyd's Bond Novel 'Solo' Sold Well, Though Got Nowhere Near 'Mad About the Boy'

The publisher also suffered an embarrassing mishap when a considerable number of rogue copies of Mad About The Boy were released with 40 pages of Sir David Jason's autobiography My Life included. Penguin said it was working hard to search out the copies, though collectors are likely to be moving faster to secure the geeky misprints.

The third novel in the franchise features the killing off of Mark Darcy - the character famously played by Colin Firth in the first two movies.