Helen Fielding's publishers made a huge error this week. 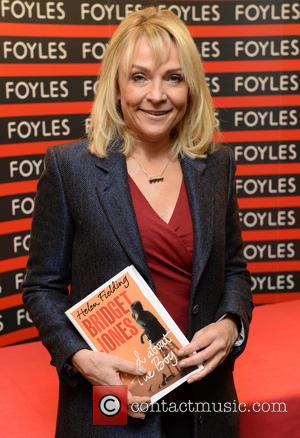 Helen Fielding fans who snapped up the latest instalment of the Bridget Jones series Mad About The Boy were treated to a rather strange narrative change this week. Instead of reading about the trials and tribulations of Britain's favorite singleton, they instead found 40-pages of David Jason's new autobiography, My Life.

A spokeswoman for publishers Vintage made light of the situation, saying: "The printers have had a Bridget moment..a printing error has been detected in some of the very early copies of Bridget Jones: Mad About The Boy.

"Copies printed on one day have given readers an accidental preview of David Jason's autobiography.

"We are taking steps to remove these copies from sale and will be replacing misprinted stock as soon as possible."

Fielding also revealed how the error had affected both books, with chunks of her new book - in which Mark Darcy is killed off - included Jason's reflection on his time playing Del Boy, "Nothing turns out quite perfectly," she said.

An extended excerpt in the Sunday Times Magazine revealed that Jones was now a windowed mother of two, despite getting engaged to Darcy in the second book, Bridget Jones: The Edge of Reason.

During an interview with the TODAY show in the U.S, author Fielding revealed the most difficult part of killing of Darcy was giving the news to British actor Colin Firth, who played the character in the hit movies and who was rumoured to be returning for the third.

Helen Fielding's Mad About The Boy is out now. 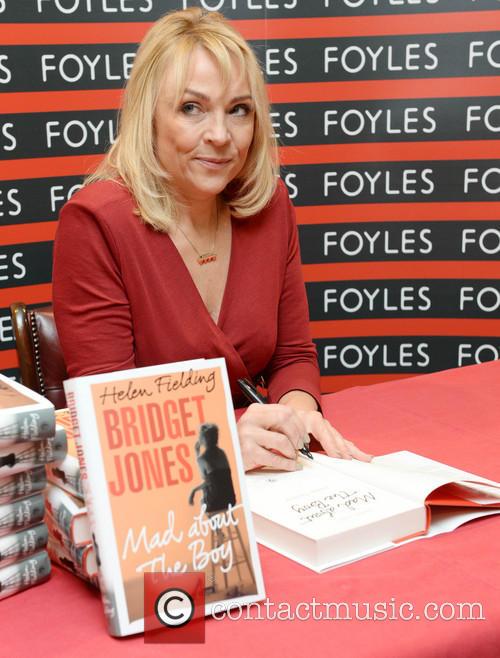 Helen Fielding, the author of Bridget Jones: Mad About the Boy 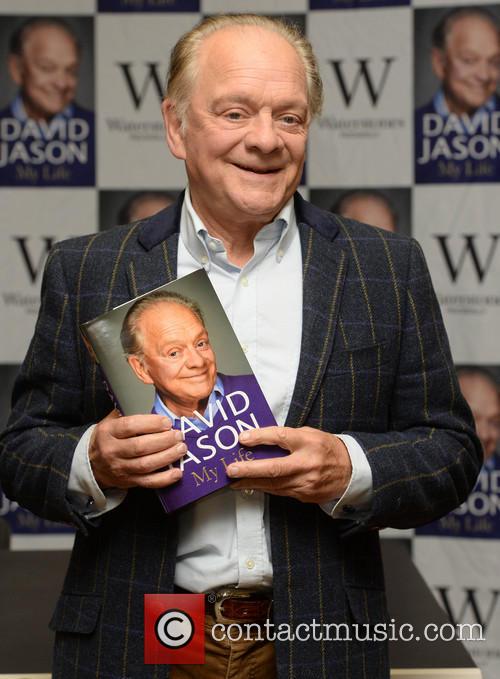