Colin Firth will play no further part in the Bridget Jones movie adaptations.

Helen Fielding's decision to kill of major character Mark Darcy in the latest instalment of the Bridget Jones series Mad About the Boy was met with disdain and disappointment from fans. 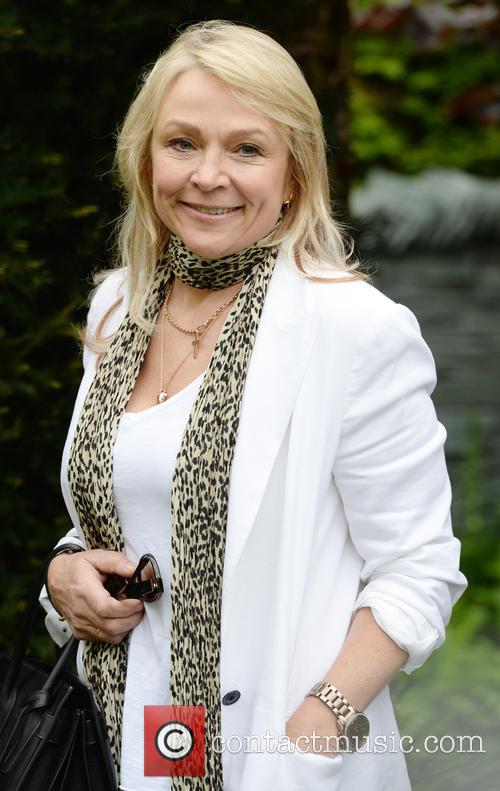 Helen Fielding, The Author of The Bridget Jones Novels

An extended excerpt in the Sunday Times Magazine revealed that Jones was now a windowed mother of two, despite getting engaged to Darcy in the second book, Bridget Jones: The Edge of Reason.

During an interview with the TODAY show, author Fielding revealed the most difficult part of killing of Darcy was giving the news to British actor Colin Firth, who played the character in the hit movies. 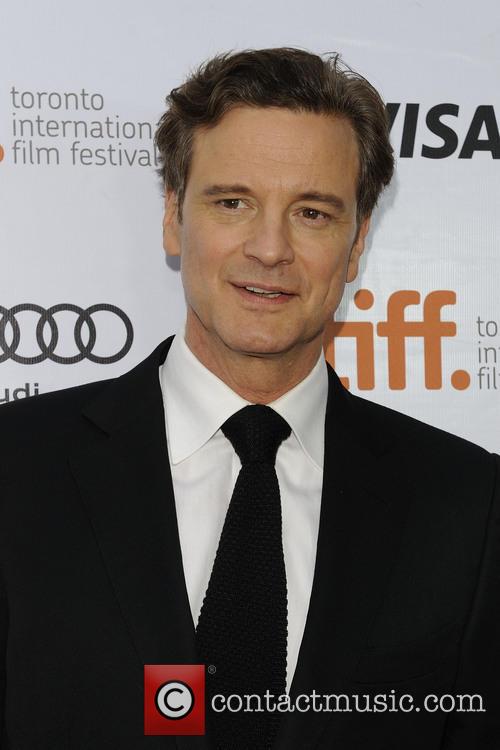 Colin Firth At The Premiere of The Railway Man

The first two books have a huge following, though Fielding explained the need to shake things up and change direction.

"With someone like Bridget - you have a choice," she said, "Either you keep carrying on doing the same thing over and over again or it means something really important to you and you wait until you're ready and have something important to say again."

Though Darcy is gone - meaning Firth will not star in the planned movie adaptation - Daniel Cleaver makes several appearances in the new novel. He was, of course, played by a one Mr Hugh Grant. 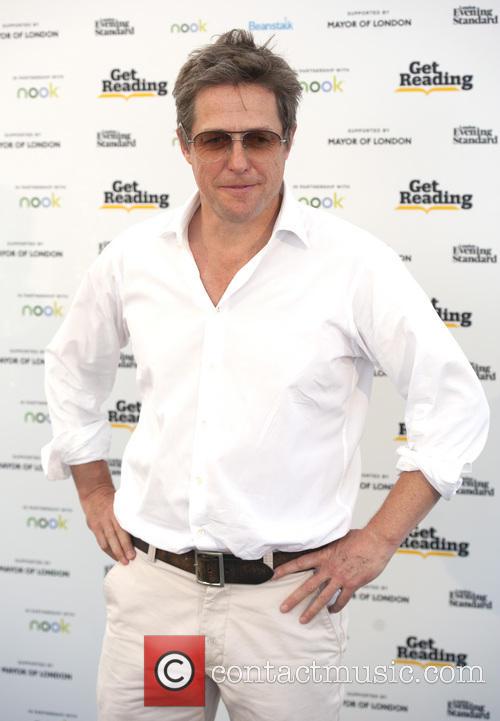