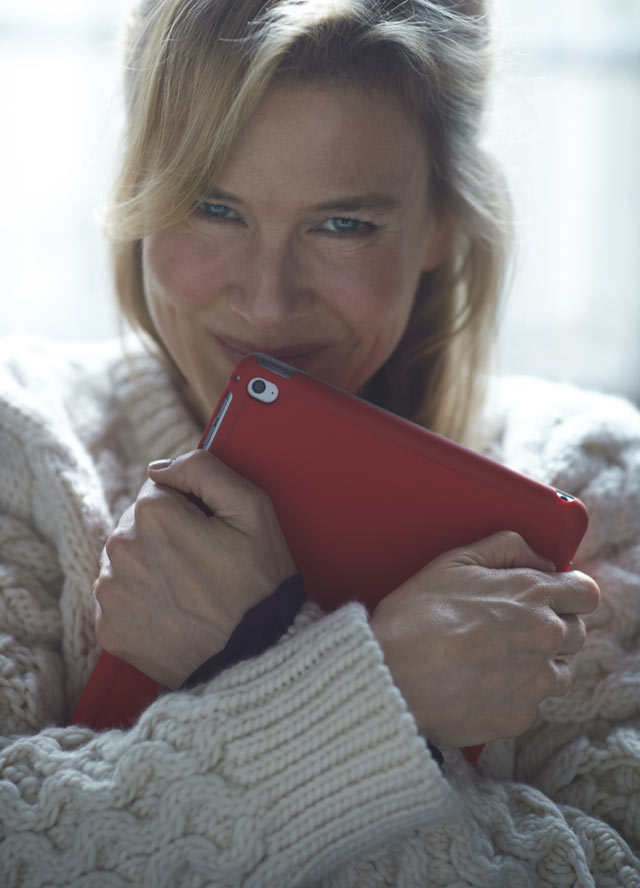 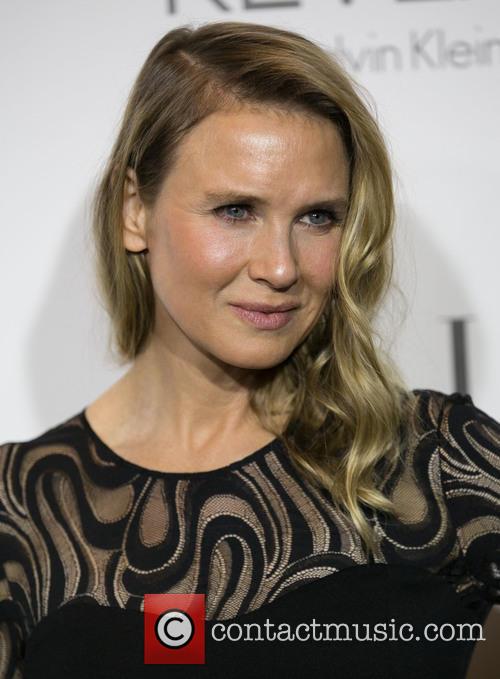 Helen Fielding, the author of the 'Bridget Jones's Diary' book trilogy, talks about the final instalment of the series 'Mad About The Boy' in an interview. She talks about Bridget's newfound motherhood, Daniel Cleaver and the death of Mark Darcy.

Helen Fielding's publishers made a huge error this week.

Helen Fielding fans who snapped up the latest instalment of the Bridget Jones series Mad About The Boy were treated to a rather strange narrative change this week. Instead of reading about the trials and tribulations of Britain's favorite singleton, they instead found 40-pages of David Jason's new autobiography, My Life.

A spokeswoman for publishers Vintage made light of the situation, saying: "The printers have had a Bridget moment..a printing error has been detected in some of the very early copies of Bridget Jones: Mad About The Boy.

"Copies printed on one day have given readers an accidental preview of David Jason's autobiography.

The first copies of Helen Fielding's 'Mad About The Boy' are pulled from shelves after David Jason printing mishap.

Helen Fielding's final edition to her Bridget Jones trilogy 'Mad About The Boy' has caused quite a stir this week by the addition of an unexpected new character: David Jason.

In what is probably one of the biggest printing blunders of recent years, the long-awaited arrival of the final novel documenting the life of ungainly and exceptionally ordinary serial singleton Bridget Jones has been met with utter shock as the earliest copies are revealed to contain a portion of 'Only Fools and Horses' star David Jason's autobiography 'My Life' within its pages. Continue reading: 'Bridget Jones: Mad About The Boy' Proves To Be Less Believable Than Its Precursors

Bridget Jones has been shy from the 'New Releases' pile at bookstores for 14 years now, but in that time (thanks to the popular movie adaptations) her fan base has ballooned to the size of the biggest grandma pants you could imagine. Bridget's creator, Helen Fielding, has managed to alienate a number of these fans in only a few short extracts from her follow-up book to 1999's Bridget Jones: The Edge of Reason, by killing off Bridget's lover, and eventual husband, Mark Darcy.

In Fielding's newest Bridget tale; Mad About The Boy, it turns out that the chivalric Darcy had died five years prior to the setting of the book, leaving Bridget a widow and a single mother to their two children. The introduction of Mabel and Billy was also new to fans of the book, but it wasn't the thought of kids that had Jones fans screaming into their pillow. The peek into the fictional heroine's life was revealed in an extract published in the Sunday Times magazine this weekend (29 September) and since then, social network sites have been run amok with outcries from disgruntled fans.

[Spoilers] 'Bridget Jones: Mad About The Boy' will centre upon a 51 year-old Bridget with a notable absence in her life.

It's the biggest literary news of the past seven days: if you somehow haven't heard who author Helen Fielding has killed off in her Bridget Jones sequel to The Edge of Reason, then look away now. Bridget Jones' Diary, published in 1996 after an anonymous column in The Independent newspaper, catapulted the former journalist to fame and spawned a hugely successful movie franchise starring Renee Zellweger, Hugh Grant and Colin Firth. 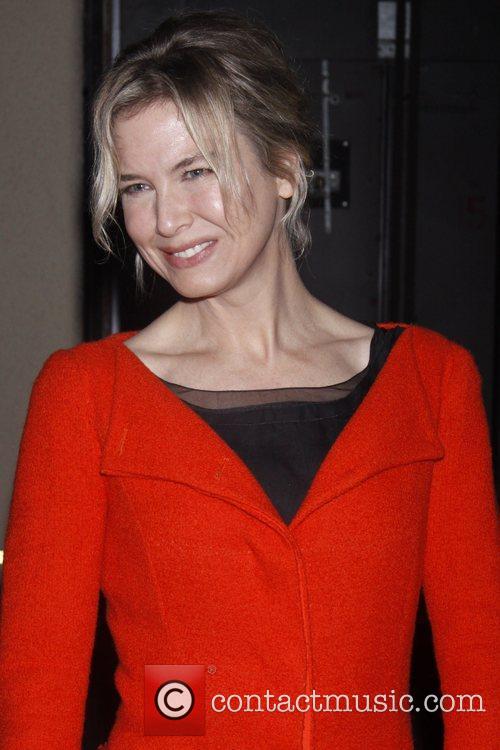 After a long break, Fielding announced that she'd begun writing the third instalment in the Bridget Jones series in mid-2012 and now it looks like Bridget Jones: Mad About The Boy is finally here. Before the novel has even been published, Bridget Jones fans are going wild upon the news that Fielding had decided to kill off Mark Darcy, Bridget's heartthrob husband played by Colin Firth in the movies, and leave our heroine widowed.

The Author of 'Bridget Jones's Diary' has horrified fans with the death of Bridget's Husband, Mark Darcy.

Helen Fielding returned to column writing with a shocking announcement.

The 55-year-old published an extract from her new book 'Mad About The Boy' in today's (Sept 29th) Sunday Times Magazine, and revealed that Jones is back as a 51 year-old mother of two but she also is a widow.