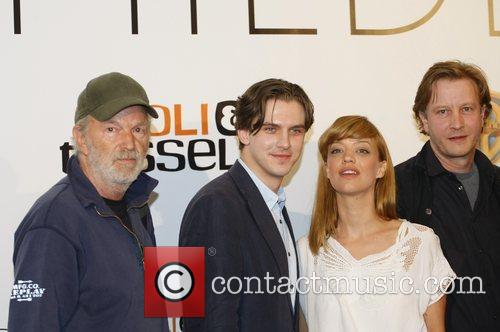 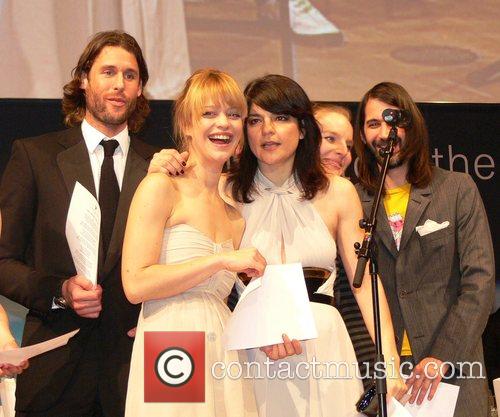 By Christopher Null
Very Good
I can only presume that the British calendar is so uniquely screwy that it allows for a Christmas movie to open a week after Halloween. Or maybe Love Actually is just in a universe of its own... one in which the prime minister is inaugurated in November and where an adverb can be used to modify a noun.

But a little oddness is forgivable: Directing a movie is a strange place for Richard Curtis, who's written umpteen Brit-friendly movies and TV shows over the years but hasn't directed one, until now.