After eight years of marriage, the former 'Hills' stars are expecting a baby together in October.

Celebrity couple Heidi Montag and Spencer Pratt have revealed that they’re expecting their first child together later this year.

The former stars of ‘The Hills’ and, later, ‘Celebrity Big Brother’ have been together for 10 years and married since 2009, and they revealed in a new interview with Us Weekly that Heidi is 12 weeks pregnant and is due to give birth on October 19th. They said they’re “euphoric” at having discovered the news. 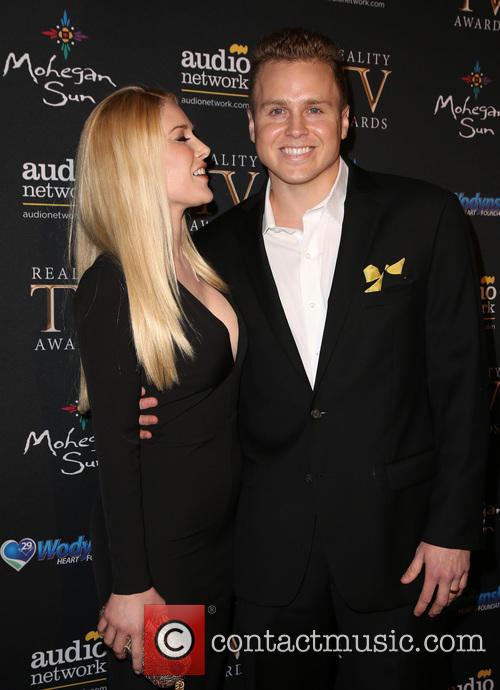 Heidi Montag and Spencer Pratt are expecting a baby

“The look on her face, I can’t even describe it,” Pratt remembered. “She was literally glowing. I thought she was about to say she made muffins or banana bread. Heidi said, ‘I’m pregnant’ and I was like, “Whoa, that’s way more exciting than banana bread!’.”

“I started crying, and he embraced me,” 30 year old Heidi added, before discussing how much she’s looking forward to having a baby. “I have never been more excited. The reality is sinking in that we are going to have a child! I’ve read every pregnancy book, and now I realize I don’t know anything.”

More: Could the reviled Spencer Pratt and Heidi Montag be set to return to ‘CBB’ in 2017?

Pratt, 33, who met his wife back in 2007 when he became a cast member of the wildly popular reality show ‘The Hills’, added: “It’s just the click-click-click of the roller coaster going up. That’s how I feel right now.”

“I’m hoping for a boy,” Heidi said when asked whether she’d want a girl or boy. “I’ve always wanted a boy first. I’d love to have a son and for the Pratt name to continue.”

“Heidi has wanted to be a mom since the day I met her. She has planned for and thought about this,” Spencer said.

In 2013, Pratt and Montag competed as one entity – which came to be known as ‘Speidi’ – in the 11th series of ‘Celebrity Big Brother’ in Britain, eventually finishing second despite being universally despised by their fellow housemates.