Montag spoke about the series of cosmetic surgeries she underwent almost a decade ago.

Former ‘Hills’ star Heidi Montag has revealed that she technically died for around a minute when she underwent a series of drastic cosmetic surgeries almost a decade ago.

Montag elected to have ten plastic surgeries, including a breast augmentation, brow-lifts and a chin reduction, in the space of just 24 hours back in 2009.

“Spencer thought he lost me,” the 31 year old reality star told Paper magazine this week about what happened back then. “I died for a minute. With that much surgery, I had to have 24 hour nurse care and Spencer didn’t want to leave my side. I was at a recovery center and had Demerol to deal with the pain because it was so extreme.” 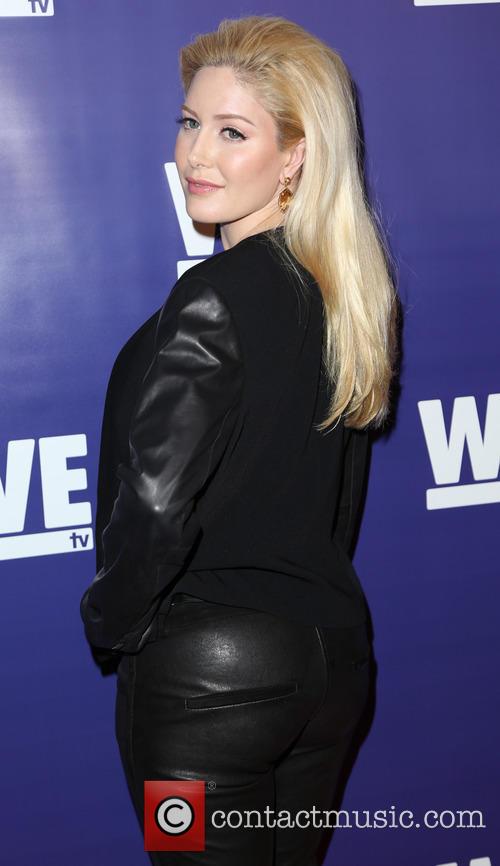 Heidi Montag nearly died during her cosmetic surgeries years ago

“My security guards called Spencer [Pratt, her husband] and told him, ‘Heidi’s heart stopped. She’s not going to make it.’ And I easily could’ve. Cutting yourself up isn’t something I’d recommend, and Demerol isn’t anything to play around with. That’s how Michael Jackson died.”

It was only after she had recovered that she realised the significance of meddling with her appearance so hugely. In her words, she “had to hit that rock-bottom moment” to realise what her priorities were.

“A lot of positive things came out of that,” Montag reflected. “I had to look at myself in the mirror every day healing, and be like, ‘What did I do to myself? How did I get here? What is going on?'”

Montag now lives with her husband, with whom she tied the knot in 2008 after eloping to Mexico, and moves between Colorado and California. Together, they welcomed their first child, a son named Gunner, into the world back in October 2017.

“I just want him to enjoy his life, and not live in his parents’ mistakes or shadows,” she said of her now-six month old baby.