Bill Montag, the 67 year old father of ‘The Hills’ star Heidi Montag, has been arrested in Colorado on allegations of sexually abusing a young girl as well as committing incest, according to police. 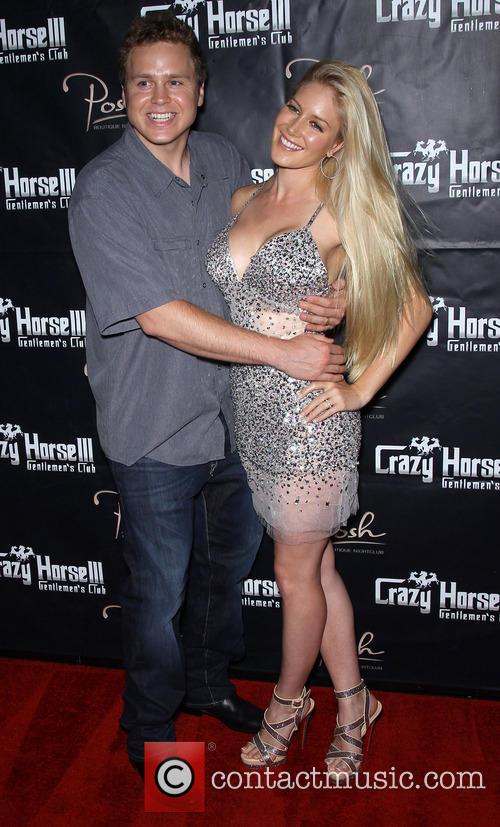 Montag was taken into custody on Thursday in Aspen, Colorado and later charged with three counts of sexual assault on a child and aggravated incest, according to Denver’s 7 News Channel. He is alleged to have committed the acts between 1993 and 1998, starting when the victim was 13.

In the 29 page court document various incidents of alleged abuse are described, including the final one in 1998 when Bill allegedly crawled into bed with the victim, tried to pull down her underwear and said, "I want to have sex with you."

Authorities say she rebuffed him by saying, "Get the hell out of my room, no!" After which he responded, "I thought that's what you wanted. I thought you loved me the way I love you."

Due to the statute of limitations, Montag is only eligible to be charged with crimes that occurred after July 1st, 1996, when the victim would have been 16 years old.

According to TMZ, Montag allegedly abused the girl 50 times during the five year period. His daughters Heidi, 28, and Holly, 31, are both too young to fit the profile of the victim. The sisters also have a younger brother, Sky Montag, who is 21.

The gossip site also reports that the accuser is known to both Heidi Montag and her husband Spencer Pratt and has been described by sources as someone who is is “determined to destroy the family.”