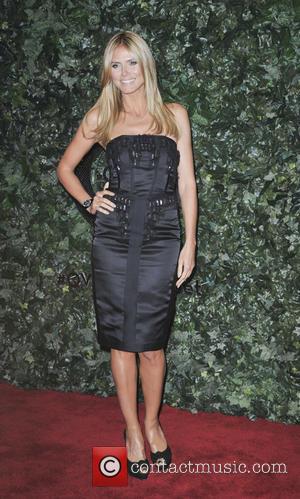 Heidi Klum is joining America’s Got Talent, TMZ have confirmed. A photo of the TV talent show set clearly shows the judging panel, with one of the seats labelled ‘Heidi,’ next to Howie Mandel, Mel B and Howard Stern. Sharon Osbourne quit the show at the end of last season and it looks as though the model and fashion expert Klum is now turning her hand to the art of green-lighting the careers of America’s entertainment wannabes.

Sources close to the show reportedly revealed to TMZ that America’s Got Talent managed to land the services of Seal’s ex at the eleventh hour. The show starts taping today (March 4, 2013) and Heidi flew to New Orleans yesterday for one of the show’s first audition rounds. They sure like leaving things to the last minute, but it looks as though they’ve now bagged Ms Klum to take part on the show.

The Daily Mail also reported the news, publishing snaps of Klum taking her children on a ‘celebratory’ coffee shop run. It must have been an early morning visit, because the kids were still dressed in their pyjamas and it looked as though Klum was all set to go for a run, dressed in a flouro yellow jacket and black running leggings. She was accompanied by her boyfriend, bodyguard Martin Kirsten. 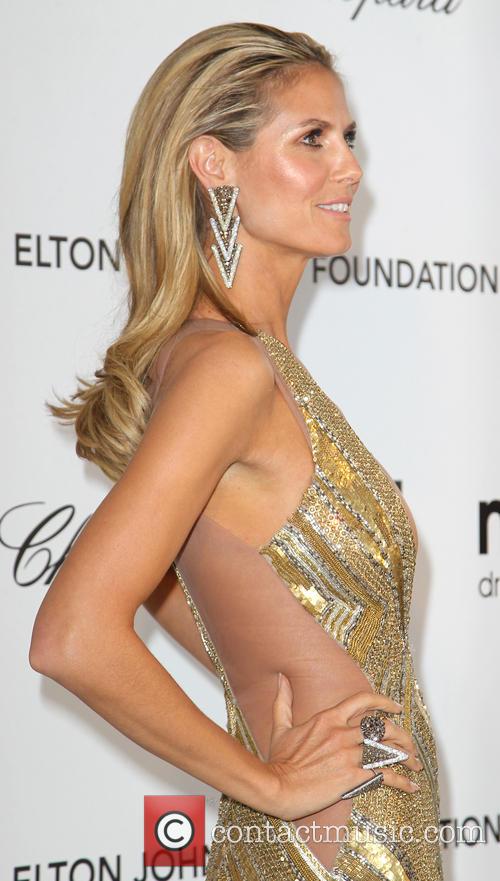 Heidi Klum will be the new judge on America's Got Talent