The model chose to accelerate time for Halloween 2013... 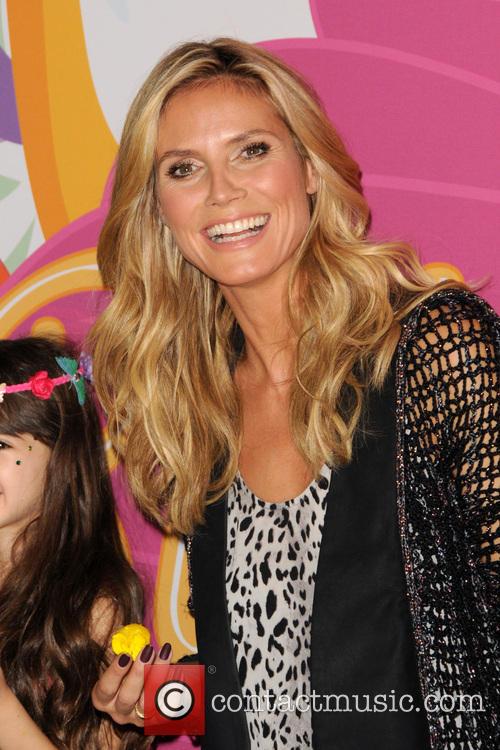 Heidi Usually: Take A Good Look & Prepare To Be Stunned.

Klum is known for her creative costume ideas over the years, from the Hindu goddess Kali, to a Garden of Eden apple complete with snake, a red witch with an entire skeleton strapped to her back, to a creepily realistic ape, and a skinless human. At Klum's annual Halloween party this year, all eyes were on the doors waiting for the towering model to make her entrance. However, everyone was confused when a little old lady shuffled in.

Thanks to Andy Clement and #creativeCharacterEngineering for my amazing prosthetics pic.twitter.com/FbnkQI9wHJ

Indeed, Klum's surprise Halloween get-up this year was an elderly, albeit very elegant, old lady with a shiny black walking stick and a blazer jacket draped over her shoulders. It was her prosthetic make-up that made everyone's jaw drop though: Heidi had spent hours having rubber pieces fitted to her body as well as having Hollywood-standard make-up applied to her face, neck and legs. Her wrinkles, sagging skin, varicose veins and liver spots made the costume seem utterly, gob-smackingly real.

German-born Heidi, 40, had tweeted teasing snaps of her transformation process earlier in the day but few would have guessed that her Halloween costume would be herself in 40-odd years. The photos looked like something out of a sci-fi film as whole teams of artists worked to fast-forward the years on Heidi's face and body.

Heidi Klum transforms into an old lady (spider veins and all) for her annual Halloween bash http://t.co/B0zfvVEhNc pic.twitter.com/UiyBa87CMr

Her outfit didn't mean the model was doddery on the dancefloor though: plenty of other images from the night show the geriatric Klum getting down on the floor and raising the roof for another year's spookfest.

It seems like "celebrity" is the most popular choice for celebrities to dress as this year: other interesting outfits this Halloween have been Matt Lauer's Baywatch-style Pamela Anderson, Ellen DeGeneres' Nicki Minaj, Miley Cyrus' Lil Kim and Paris Hilton's Miley Cyrus. 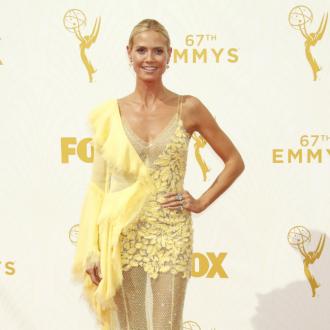 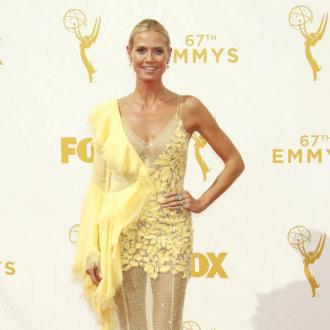 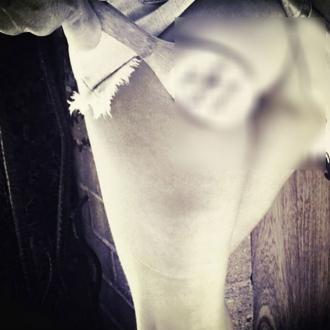