The couple have not confirmed the breakup personally.

Heidi Klum has renewed her membership to the single ladies’ club. The supermodel has split from her bodyguard boyfriend Martin Kirsten after a year and a half together. The couple began dating shortly after Klum filed for divorce from Seal back in 2012. Klum and Kirsten's relationship was made official (media official, that is) in September of the same year. In addition to the breakup, Klum (40) and Kirsten (41) are also ending their professional relationship. 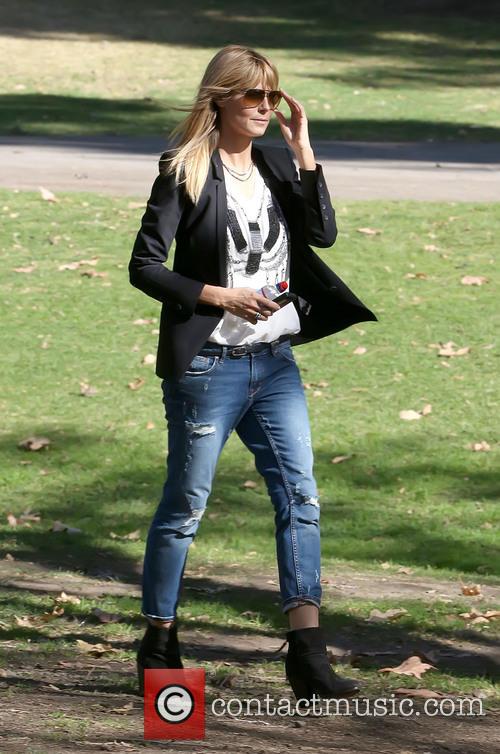 Klum and Kirsten have been together since late 2012.

However, according to People, there are no hard feelings between them and it sounds like an amicable split. "Martin was there for her during a challenging time in her life and it was something she will always be grateful for," says a friend close to Klum. 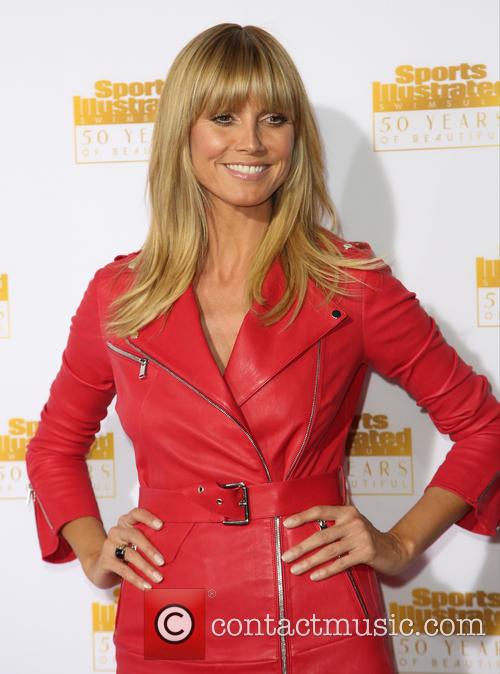 Sources say that the breakup was a peaceful one.

Another unnamed source claims that it was all down to bad timing. “Life is about timing. He was incredibly supportive and they were there for each other, but they're moving on now," adds the source. Prior to the breakup announcement, Klum had been on a restful vacation at Lake Tahoe.

"They still have a great friendship.” Klum will presumably focus on her four children (three biological children with Seal and one girl from her previous marrage to Renault's Formula 1 manager Flavio Breatore) and her upcoming second season as a judge on America’s Got Talent, as well as the upcoming 50th Anniversary of Sports Illustrated's swimsuit issue. 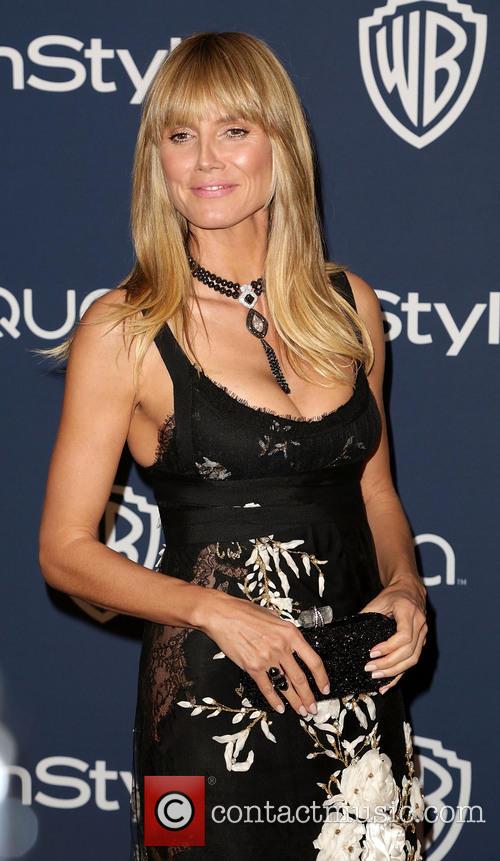 The model and her bodyguard have also terminated their professional relationship.