Dismal ratings all round this week. 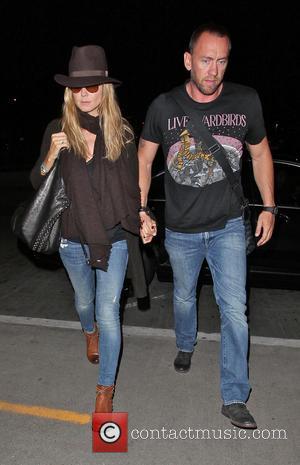 The reality singing competition landscape is changing and Heidi Klum’s appointment to the America’s Got Talent judging panel is probably the starkest proof. But with televised talent contests floundering left and right, what made the successful model and entrepreneur decide to branch out of fashion? Apparently, Ms Klum wants to share her experience and the business strategies that got her to where she is now. Even her occasional nuggets of wisdom during AGM’s premiere last Tuesday however, couldn’t help the show keep its head above the water.

America’s Got Talent saw some of its lowest ratings for a season opener this week - down 16% among Adults 18-49 from last year’s Season 7 premiere on May 14, 2012. according to Deadline. Still, it did see a mild increase in viewership from last season’s opening numbers – and we do mean very mild, with just 6% up to 11.102 million watching. Obviously, something is a miss. It should be pointed out that, however low the ratings were, America’s Got Talent was still the most watched program of the night. However, even with the addition of Klum and Mel B to the judging panel – which this year also includes vets Howard Stern and Howie Mandel – AGM is struggling to make up for lost ratings.

AGM’s competitor, The Voice, also took a beating this week. The 8 PM show slipped 6% from its live original at 9 PM last week to hit a Tuesday results show low. NBC still managed to take the night in terms of ratings, but it’s obviously an uphill battle at this point. And with the original reality talent competition – American Idol – having just capped off its worst ratings season yet – it’s becoming increasingly clear that the talent shows are fighting a lost war at this point. With or without the drastic lineup changes, the future is looking bleak. 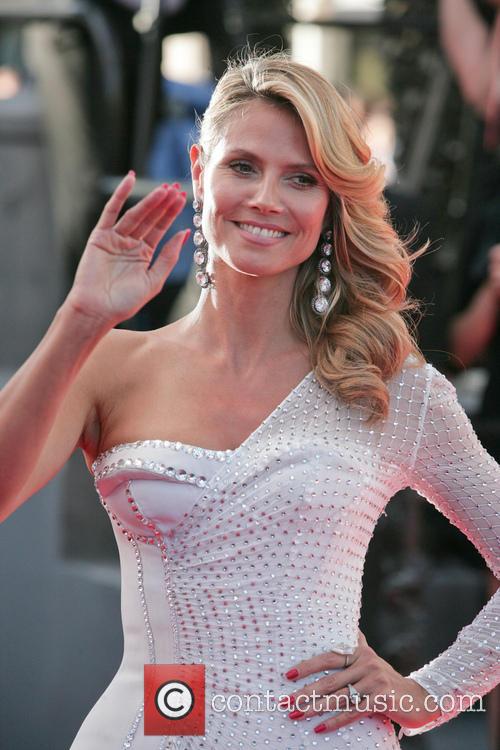 You know it's bad, when Heidi can't fix it. 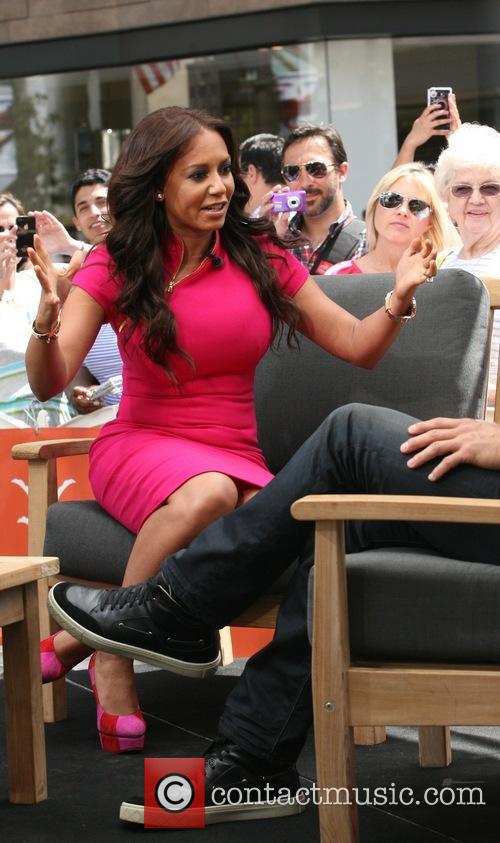 Mel B was the other newcommer this week.