Heather Morris gave birth to a son on 28th September. The 'Glee' star and her husband Taylor Hubbell have named their new born baby Elijah. 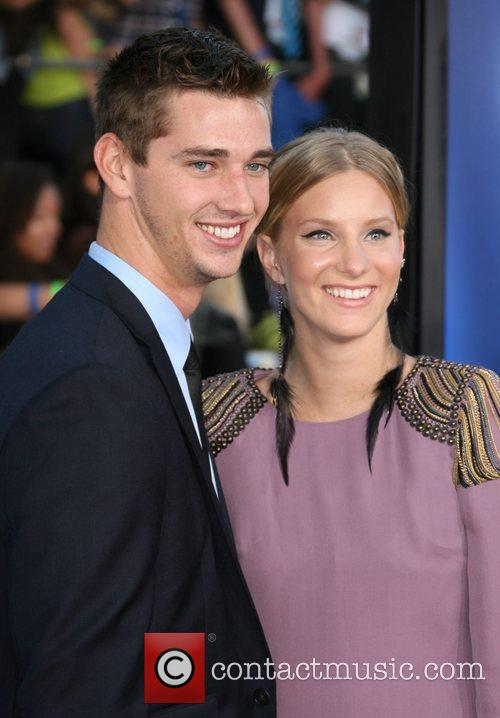 The couple have been dating met in 2008 (despite attending the same high school) and Elijah is their first child, Us Weekly reported. Morris will not be appearing in season five of Glee, so it may be that she decides to focus on family life. This would certainly support what Morris said of her relationship and home life in a 2011 interview with Fitness magazine. The Glee star stated "I want to marry Taylor and have kids with him. I love acting, but if it affects my relationship, then I won't continue."

The news of Morris' pregnancy first broke in April. Not surprisingly, Morris was "amazed by the whole experience [of pregnancy]" and "she is really excited to be a mom", according to sources. Although Elijah may not have been planned as sources, speaking to Us Weekly, claimed Morris' pregnancy was "totally unexpected"; the couple were "incredibly happy and excited." 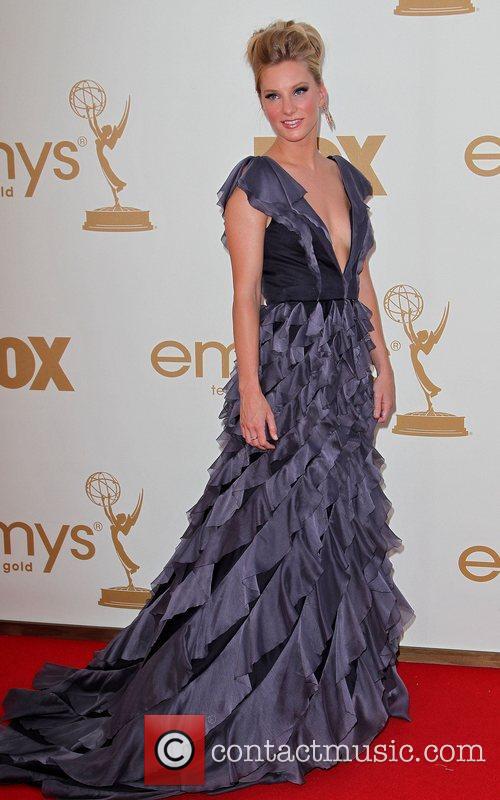 Morris is not the only Glee star not to be returning to the hit musical drama, other actors relinquishing their roles include Harry Shum Jr, Mark Salling and Amber Riley. Season five of Glee has been somewhat overshadowed by the death of Cory Monteith, who died in July of a heroin and alcohol overdose. A special Glee tribute to the late star is due to air on 10th October. However, Morris will not be taking part in the tribute episode.

Congratulations to Heather Morris and Taylor Hubbell on the arrival of their son! 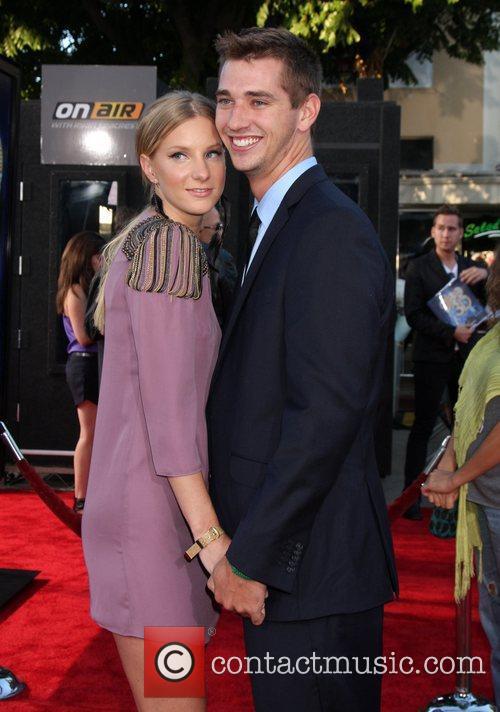 The couple have been dating since 2008.