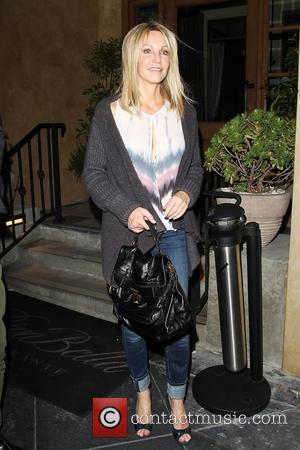 Actress Heather Locklear has embarked on a new romance with a cosmetic surgeon, according to a U.S. report.

Locklear and Mani were spotted enjoying dinner together in California earlier this month (Apr13), and a source tells the New York Post's gossip column Page Six they are now a couple.