Her brother called 911 after an altercation between her and her boyfriend.

Heather Locklear was taken into custody over the weekend following a domestic violence incident at her home in Thousand Oaks, California. She was also arrested for battery on a police officer and taken to a medical center before being transferred to Ventura County Jail. 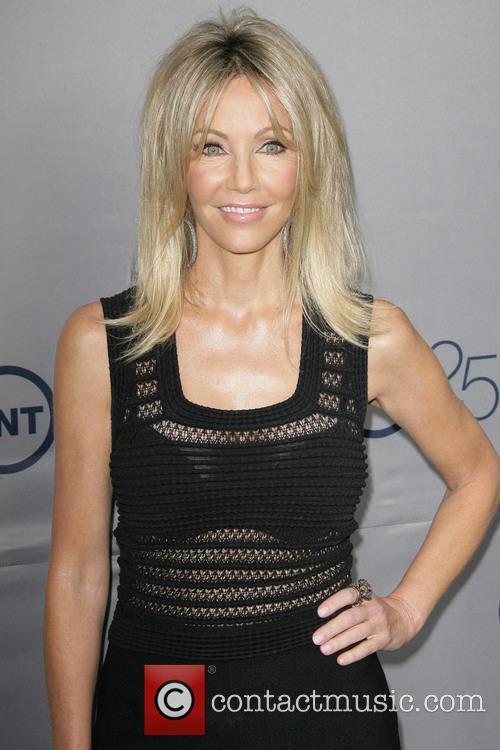 The 56-year-old 'Melrose Place' star was cuffed and taken to a hospital on Sunday night (February 25th 2018) for psychiatric evaluation after her brother called 911 following his witnessing a fight between her and her boyfriend at their home. According to TMZ, the latter had a visible mark on his person from the altercation.

When officers arrived, Locklear was far from pacified. She apparently started flailing and kicking, hitting three deputies and thus being charged with three counts of battery. It is not the first time the actress has been involved with the police. In 2008, she was arrested for DUI, and later that year ended up undergoing medical treatment for four weeks following suspicions of attempted suicide.

In 2012, she had yet another slip up with her alcohol and substance abuse issues when her sister rang 911 believing she was in danger. After a night in hospital, she had recovered. She has also been in trouble previously for domestic violence; in 2011 against her then-boyfriend and 'Melrose Place' co-star Jack Wagner. Cops were called to his home after a heated argument turned physical.

Most recently, Locklear had a recurring role in the TV series 'Too Close to Home', and last year she also appeared in an episode of the comedy 'Fresh Off the Boat'.

She was previously married to Mötley Crüe drummer Tommy Lee between 1986 and 1993, and married Bon Jovi guitarist Richie Sambora the following year. They had one child named Ava Elizabeth and split in 2007.

TMZ say Locklear is currently in the process of posting bail.