Will Ferrell's 'Eastbound & Down' Renewed For Fourth Season 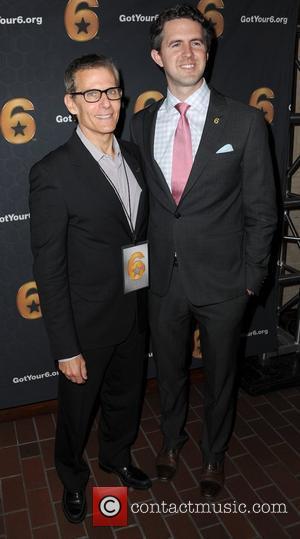 There's good news for baseball fans and fans of good solid comedy, with US network HBO revealing that they are to keep on the critically loved 'Eastbound and Down' for another season following its continuing good reaction with reviewers and TV watchers alike.

The show has been somewhat of a surprise hit, and the bosses behind the series have always been wary of it losing that status, with executive producer and star of the show Danny McBride telling fans earlier this year "We've always imagined this thing as something that we would keep short and not give it a chance to get old."

However, the Hollywood Reporter writes that the program has now been picked up for an extra eight additional episodes which will air next year, it completed its third season run this April just past. Its ratings were solid during that period, returning in February to 1.3 million viewers and finishing its season with 1.1 million. The show's premise sees MCBride starring as Kenny Powers, a former professional pitcher who returns to his suburban hometown; it was produced by Will Ferrell and Adam McKay. It is the third comedy to be renewed by Hbo, following on from 'Girls' and 'Veep'. It means MCBride remains busy, as he is also lending his voice to an FX developed animated comedy.