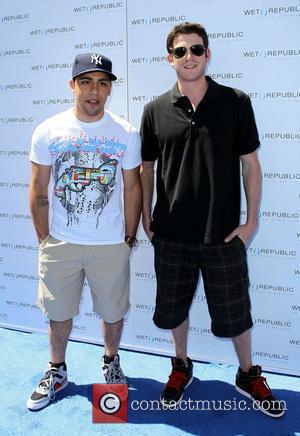 The Tribeca Film Institute, which literally arose from the ashes of 9/11 nine years ago, announced today (Wednesday) that, together with HBO, it is establishing a fund to encourage filmmakers to produce "engaging, character-driven documentaries." In a statement, TFI, which is headed by Robert De Niro and producing partner Jane Rosenthal, said that it plans to give out more than $500,000 in grants throughout next year. "For nearly a decade Tribeca Film Institute has been discovering and developing emerging independent filmmakers," Rosenthal said in a statement. "We are privileged to be able to continue to nurture diverse and authentic stories and for the first time provide over a half a million dollars in funding, offering storytellers at every level the opportunity to advance their work."