The show will be returning for a fourth outing.

Following a small community sent into shock by the disappearance of 100 people, 'The Leftovers' has entertained audiences for two seasons now, with series lead Justin Theroux as Kevin Garvey. From Damon Lindelof and Tom Perrotta - the latter of whom wrote the novel of the same name - fans of the show were a little disappointed to discover that the third season would be the series' final outing. 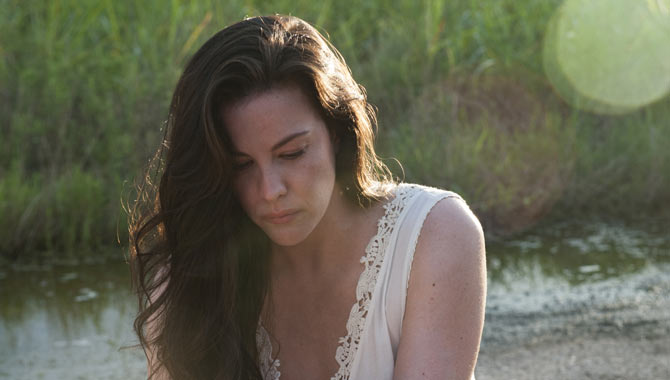 Liv Tyler in 'The Leftovers'

Still, in knowing that their show would be coming to an end, Lindelof and Perrotta have been given the chance to give the series an ending they would be proud of. It's always a pain for writers when their creations are cancelled without being allowed to bring a definitive end to their series, so at least this isn't something that has happened here.

Chatting to Variety about the final season, Lindelof teased exactly what's around the corner for viewers.

"I've never felt like, Kevin walking into the house at the end of season two is - 'He's OK now!'", said Lindelof, adding: "There are some things that have happened to him that need to be dealt with, particularly in the realm of Kevin and Nora's relationship, which is the focal point of the final season."

He concluded that the final season will not be about "answering the question 'where did all the people go?'", but is "much more about existing in this world".

Lindelof also noted that those who enjoyed the cavewoman sequence at the beginning of season two should be big fans of where things go in the final season, alluding to the fact that despite the series coming to an end, there will still be some big moves made. Exactly what moves those are however, we'll have to wait to find out.

More: The End Is Near For 'The Leftovers'

'The Leftovers' returns to HBO in the US for its final season on April 16, and returns to the UK on Sky Atlantic later this year.