There are currently five separate teams working on 'Game of Thrones' projects at HBO.

As chairman and CEO of HBO, Richard Plepler has had some major hits on his hands, but none more so than critically-acclaimed fantasy series 'Game of Thrones'. Based on the incomplete novel series 'A Song of Ice & Fire' by George R. R. Martin, the show has captured the imaginations of millions across the globe since its debut season, but will be bowing out with a final six episodes either next year or in 2019, in season 8. 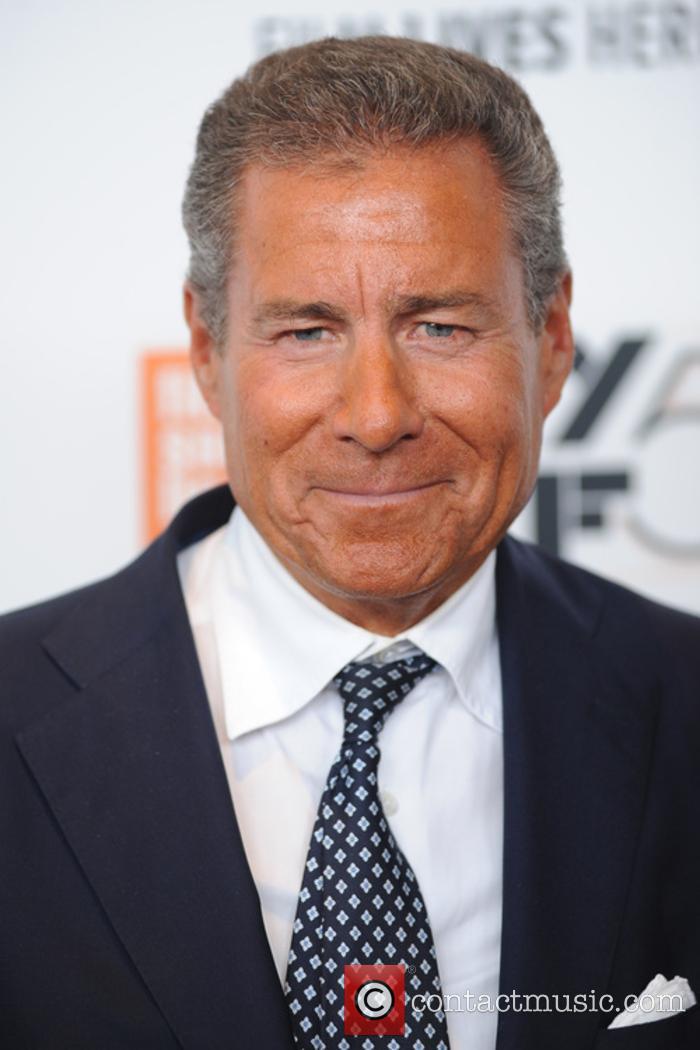 Richard Plelper is chairman and CEO at HBO

Despite the original series coming to an end, fans have had some time to prepare and have also been told that they should expect at least one spinoff to come to the HBO network soon after the 'GoT' conclusion. There are a number of spinoffs in development right now, but just how many of them will make it to the small screen remains to be seen.

Asked to deliver some specifics on what we may be able to expect during the Mipcom event in Cannes earlier this week, Plepler replied (according to Variety): "No. Other than to say it’s a fantastic group of writers and talent, most of whom have lived inside the Thrones eco-system so are very, very familiar with its intricacies.

"I think we will find with this embarrassment of [writing] riches an exciting property for us to moves forward with... We are looking some things, I have read a couple of early bibles and I’m excited about what I’ve seen."

With the success of 'Game of Thrones', it's unsurprising that HBO's CEO is taking a huge interest in the spinoffs that could succeed his biggest show. Whether or not they'll be received as well as the original series remains to be seen, but you can be sure millions will be glued to their TV screens when they make their debut.

'Game of Thrones' season 8 will come to HBO in 2018 or 2019, with the spinoffs to follow. We'll bring you more information on those as and when we get it.