It was a big day for HBO shows, and at least one will not be returning after their next season. So which show are fans most excited about?

It was a big day for HBO shows. The network makes their announcements on Thursday (January 9) about who will stay and who will go. 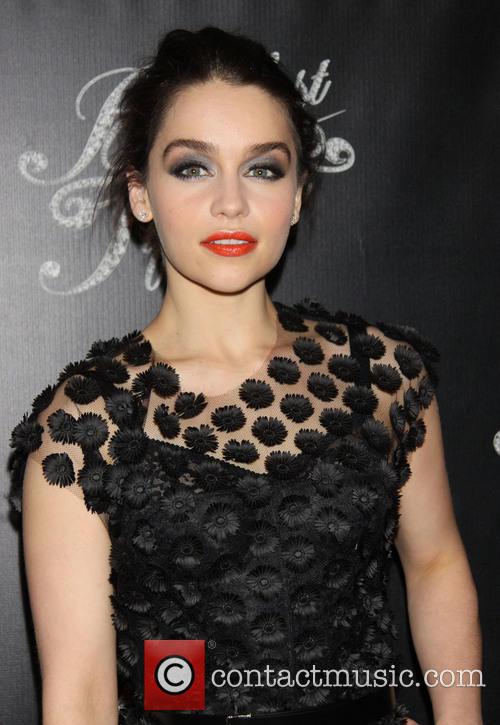 Boardwalk Empire was one of the not-so-lucky names who were told they would be canceled after their fifth season, according to Reuters. The Prohibition-era mob drama stars Steve Buscemi and others, and will premiere their fifth season in the fall.

The show had a great beginning, and was created by someone who knows quite a bit about mob dramas. Terence Winter was a writer and executive producer for The Sopranos, and is the force behind Boardwalk Empire. The show has won 17 Emmys in its lifetime.

Many of HBO's shows got great news on Thursday, including Game of Thrones. Season four of the show will premiere on 6 April, but fans who simply cannot wait will get a sneak preview on Sunday (January 12). HBO told the Los Angeles Times that the preview will feature new characters and entire scenes from the new season. Although the show is adapted from the books of George R.R. Martin, it still holds many surprises for viewers.

Fans who enjoy Martin's writing will be excited to learn that Martin also wrote the second episode of the new season. 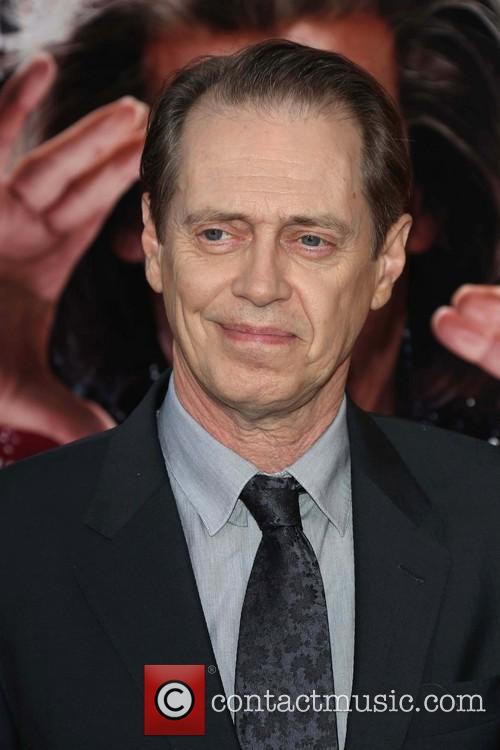 Other shows that were given the go-ahead for future episodes include Veep, starring Julia Louis-Dreyfus, and Silicon Valley, from creator Mike Judge. Season three of Veep will premiere after the season premiere of Game of Thrones.