The author promises movement is being made on the 'GoT' spin-offs.

Set to conclude with its eighth season and, with its seventh season right around the corner, fans of HBO fantasy series 'Game of Thrones' - based on the uncompleted novel series 'A Song of Ice & Fire' by George R R Martin - can rest assured that they'll likely still be visiting the Seven Kingdoms and beyond, even when 'GoT' has left the small screen. 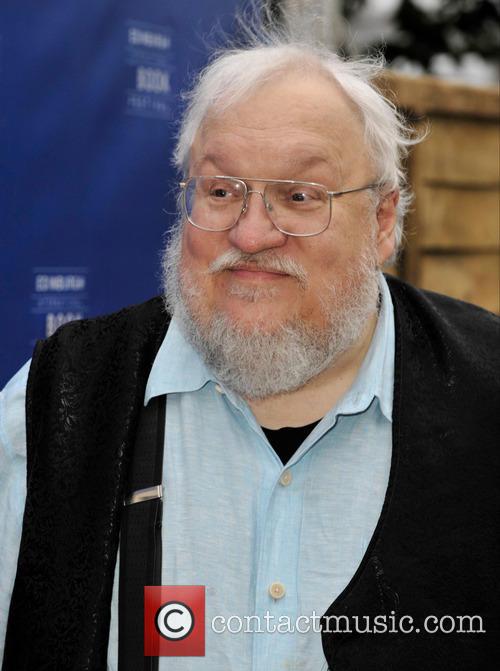 For some time, the team at HBO who have been working on 'GoT' have been coming up with some ideas for a number of potential spin-off shows, working closely with author Martin to allow authenticity. Earlier this year, it was revealed that four different ideas were in development, with a number of high-profile writers involved such as Jane Goldman, Max Borenstein, Carly Wray and Brian Helgeland. Martin then revealed a fifth idea was also being floated around, but didn't reveal a writer attached.

Since that point, no updates have been given as to exactly where the development of these ideas has actually got to, but Martin has hinted that they're all still vying for a position on HBO once 'GoT' has come to a close.

Taking to his website Not A Blog, the author wrote: "The five successor shows are moving forward at various rates of speed and there are a couple other TV projects that I can't tell you about ... how much of this will come to pass, nobody knows. Ah, the joys of development ..."

He'd also recently revealed that his fan-favourite stories of Ser Duncan the Tall and his squire Egg, as well as Robert's Rebellion would not be the subjects of any of the five spin-offs in development.

Regarding his other projects, there was an announcement yesterday that his 1980 work 'Nightflyers' had gained a pilot order at Syfy, but there are plenty of other directions the author's work could go in. We can't wait to see what he's got up his sleeves next.