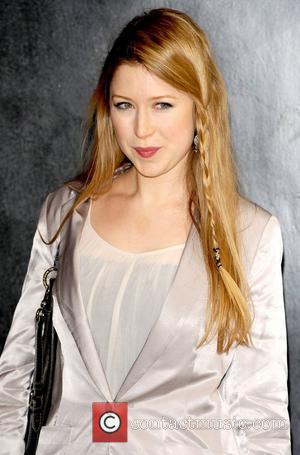 Singer Hayley Westenra narrowly avoided falling victim to the New Zealand earthquake after jetting out of the country just days before disaster struck.
The Kiwi soprano headed back to her native country earlier this month (Feb11) to visit her family at their home in Christchurch, and returned to the U.K. days before a devastating tremor hit the city on Tuesday (22Feb11).
The panic-stricken star immediately called her relatives when she heard the news - and was relieved to discover the only loss they suffered was her father's office block.
Westenra tells British TV show Daybreak, "I actually only just got back a few days ago from a little break with my family. Yesterday morning I was up quite early due to jet lag and switched on my laptop and got a real fright.
"I managed to call my family straight away... It was such a relief to hear their voices. My dad's business was right in the centre of the devastation. The two buildings either side of him were completely demolished."
And Westenra is heartbroken the earthquake comes after a similar tremor hit the region in September (10), adding: "(This second one) just had such a devastating effect because it was shallower than the other one, and closer to the centre... My heart goes out to everyone. I just can't imagine what it's like."
An estimated 75 residents have died in the earthquake and more than 300 are missing. 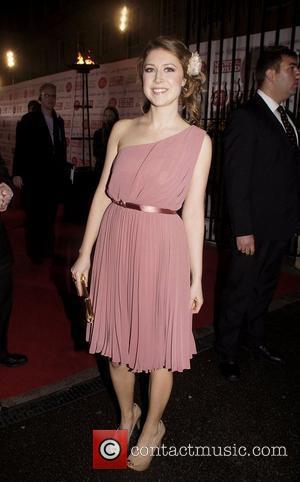