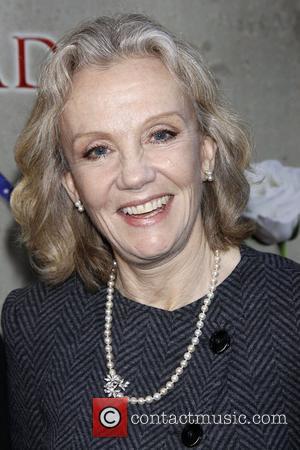 Veteran British actress Hayley Mills was left terrified on the African set of her TV series when an elephant and two hippos charged at her.
The 65 year old stars in U.K. drama Wild At Heart, and scenes for the show are filmed on a nature reserve in South Africa.
Mills took time out from the shoot to explore the area, but she was caught in a dangerous situation when she encountered wild beasts.
The Golden Globe-winning actress tells the Daily Express, "I decided to walk to the lake to see the hippos. As I got closer two huge hippos heaved out of the water towards me.
"I ran as quickly as I could up the hill and as I reached the top an elephant came charging at me. I leapt on to a trailer to get out of the way and it was full of manure."