Hayley Kiyoko wants her fans to know the importance of self-love and has opened up on the meaning behind her debut fragrance, Hue. 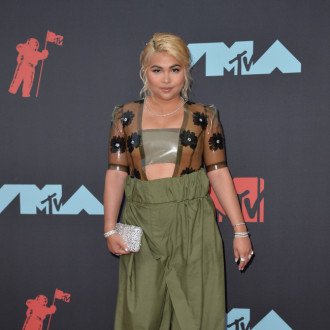 Hayley Kiyoko hopes her debut fragrance, Hue, reminds her fans to "love themselves".

The 'Girls Like Girls' hitmaker - who is a lesbian - has explained that she decided to name her perfume Hue to represent her LGBTQ+ fans who don't "fit in a box".

She said of the title for her genderless scent: "My fans and myself, we’re on this massive spectrum, right? We don’t fit in a box, not every label resonates with us. I wanted to choose a name that really embraced individuality and expression … I want to remind my fans to love themselves.”

The 29-year-old singer added how the fragrance - which is a blend of blood orange, watermelon, freesia, peony, lychee, rose, pink magnolia, cacao and musk -  embodies the contrast of her "feminine and masculine side", which had been a "massive insecurity" of hers in the past.

She told Page Six Style: “I’m feminine and masculine; sometimes I’m more feminine one day, and sometimes I’m more masculine another. That’s been a strength — it’s who I am — but it’s also been a massive insecurity of mine. And so I was trying to embody that duality within this perfume."

The 'Insidious: Chapter 3' actress revealed she used the Elizabeth Arden Green Tea eau de toilette when she was still “in the closet” as a teenager, because she knew that even if she faced rejection she would still “smell good”.

She explained: “Growing up, I was in the closet and faced a lot of rejection and personal rejection. I don’t know if you remember Elizabeth Arden Green Tea? That was my armour.

“Every day I would wake up and spray way too much all over my body, and that was my confidence. I knew even if I were to be rejected by a crush or something else outside of my power, I was going to at least smell good, or I was going to be complimented like ‘Oh my gosh, what are you wearing? You smell so good.’ And those were little moments that I lived for, and they were massive moments when I look back.” 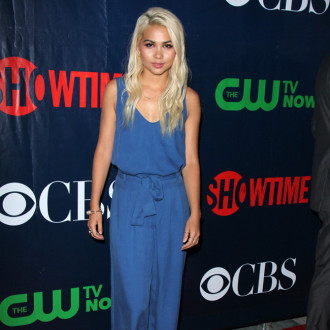 Hayley Kiyoko: Perfume is my armour 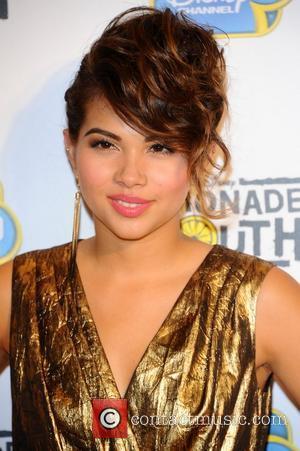