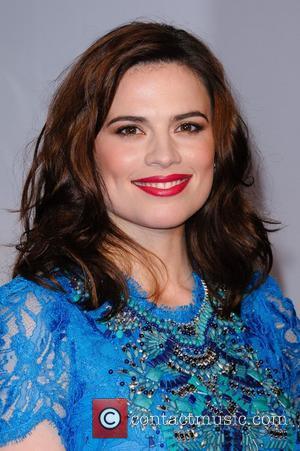 British actress Hayley Atwell sabotaged her chance to attend the U.K.'s prestigious Oxford University and felt "liberated" after she was rejected from the institute.

The Captain America: The First Avenger star was offered a place to study theology and philosophy, dependent on her pre-entry exams - but Atwell failed to achieve the necessary grades.

However, the 30 year old admits she never wanted to study at Oxford, and is glad she was not invited to enrol.

She tells Britain's The Independent Magazine, "I think I kind of sabotaged it to be honest. I remember after it all happened and it was clear I wasn't going to go to Oxford I felt liberated."

Atwell went on to train at the Guildhall School of Music and Drama in south England and graduated in 2005.