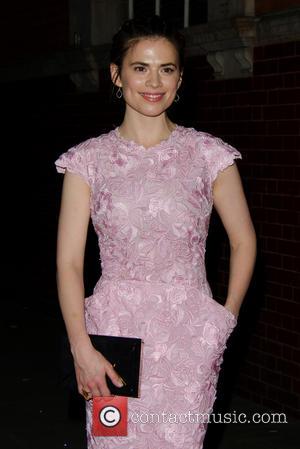 The Captain America: The First Avenger star sparked a debate on Twitter.com when she shared her thoughts on Steve MCQueen's movie, which tells the true story of a free man who is kidnapped and sold into slavery.