Season five of the country music drama will be shown on CMT.

‘Nashville’, the country music drama starring Connie Britton and Hayden Panettiere has found a new home for its fifth season on the CMT network, after it was cancelled by ABC in May. The show will also continue to be available for streaming on Hulu, who will now air new episodes the day after they premiere on CMT. 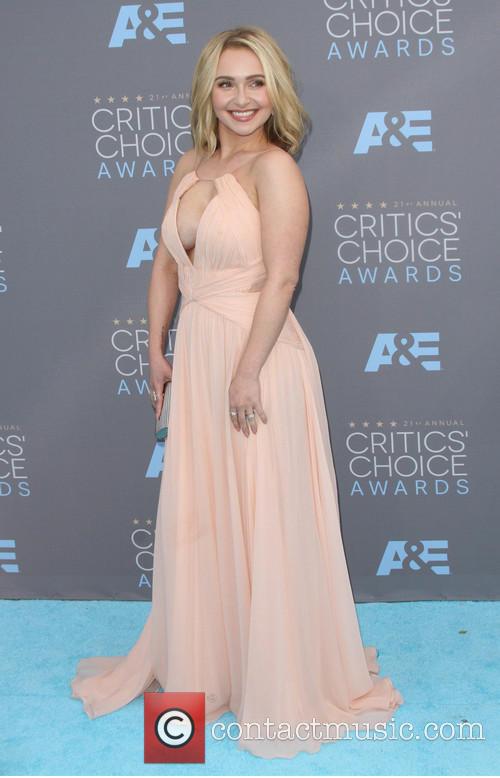 In a statement, Brian Philips, president of CMT, said: "CMT heard the fans. The wave of love and appreciation they have unleashed for Nashville has been overwhelming. Nashville is a perfect addition to our evolving line-up of big music specials, documentaries, and original series.

“We see our fans and ourselves in this show and we will treasure it like no other network. Nashville belongs on CMT.” The network is yet to announce which members of the show’s cast will be returning, but production will be saying Nashville with Ed Zwick and Marshall Herskovitz at the helm.

"Nashville has long been a fan favorite show on Hulu and we are so proud to continue to make new episodes available for fans to stream the day after they air," Craig Erwich, SVP and head of content at Hulu added.

”We look forward to bringing even more episodes of this acclaimed series to its passionate and devoted audience.” The series' season four finale ended with a massive cliffhanger for fans which saw Hayden Panettiere’s character Juliette’s private jet go missing, leaving her future on the show in doubt.