Is Nashville Really The Best Written Show On Television? 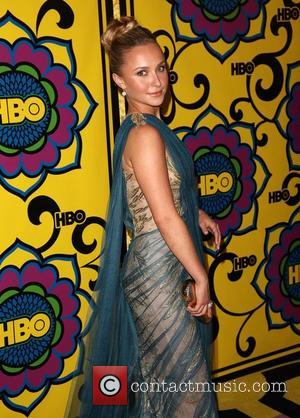 The show's production has certainly been in good hands, with The War Room's R.J Cutler, Thelma & Louise's Callie Khouri and E.R's Dee Johnson overseeing things. Critics privy to the show's first episode have been bowled over by the dramatic inside look at country music with Linda Stasi of the New York Post calling it the best written show currently on television. Verne Gay of Newsday said "The hype is justified. Nashville's terrific," while Ken Tucker of Entertainment Weekly offered, "Rarely does a pilot present a world as completely as Nashville does in its first hour." It was the Los Angeles who was perhaps the most effusive in their praise of the show, with television critic Mary McNamara writing, "Nashville is big, bold, wildly ambitious and great fun, with top notes of Robert Altman's "Nashville," "Cat on a Hot Tin Roof" and "All About Eve."