Engaged? Hayden Panettiere And Wladimir Klitschko Rumored To Be Tying The Knot

Heroes actress rumored to be engaged to boxer beau. 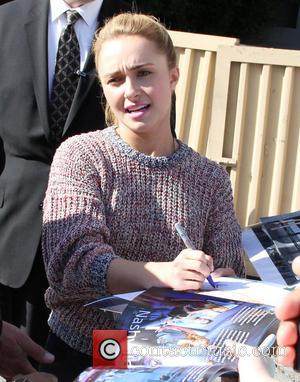 Hayden Panettiere’s on again, off again relationship with the boxer Wladimir Klitschko is very much on again, if Us Magazine’s latest report on the couple is anything to go by. In fact, it is so very much on again that the couple are reported to be secretly engaged. Hayden, 23 and Wladimir, 37 reconciled their troubled relationship back in January and now, it seems that Haydn is busy planning a wedding, even though she’s not rushed to make the news public.

A source told Us Weekly: “Very few people know, and she isn't wearing her ring publicly yet.” The couple first split in May 2011, after two years together and they started seeing each other again at the start of 2013. Although they’ve been spotted out and about together, they have given little away as to whether or not they’re officially back together again. This latest bit of news, though, certainly suggests they are! In mid-January, Panettiere insisted the were “just good friends,” though clearly things have moved on a little since then.

They were recently spotted enjoying a Miami Heat game together and Hayden has explained in the past exactly why it is that she likes dating sportsmen. “They're in similar circles, where they understand the schedule, the work ethic, the social aspect," she revealed, "but they're not exactly in your industry, so it works out well." 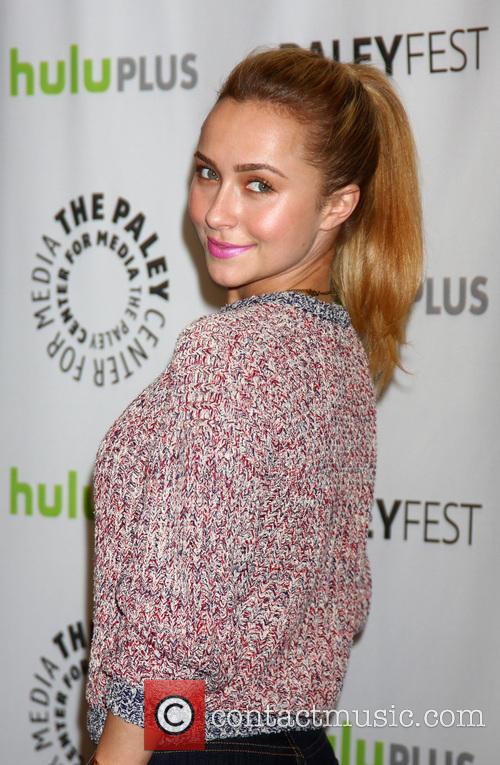 Hayden Panettiere: back with her old beau and rumored to be engaged