Hayden Panettiere Pregnant With Wladimir Klitschko's Baby: A Look At Their Love Story

Hayden Panettiere is said to be pregnant with her first child with Wladimir Klitschko. How did the relationship between the 'Nashville' actress and Ukrainian heavyweight get to where it is today?

Nashville actress Hayden Panettiere is expecting her first child with fiancé Wladimir Klitschko. People magazine reported the happy news, although Panettiere is yet to officially confirm. There’s been a lot of Panettiere pregnancy talk later and there’s usually no smoke without fire, so we’re inclined to believe that this one is true. 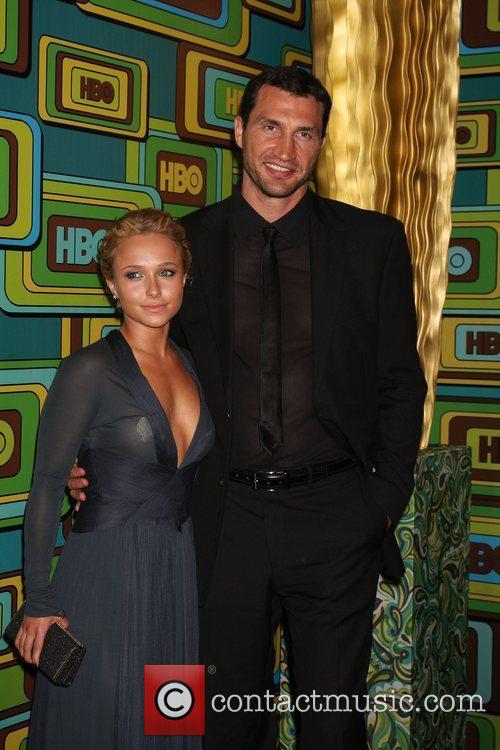 Hayden Panettiere and Wladimir Klitschko are expecting their first child together

24-year-old Panettiere became engaged to 38-year-old Ukrainian heavyweight boxer Wladimir Klitschko in October 2013. The couple originally met at a mutual friend's party in 2009 and began dating shortly after. They split amicably in May 2011, citing long-distance as the cause of the breakup and explained that they would remain good friends. Panettiere began dating NFL plater Scotty McKnight in June 2011 before splitting in December 2012. Four months later she confirmed in an interview that she has reunited with Klitschko and the pair had rekindled their romance.

Although initially considered an unusual couple, Panettiere and Klitschko have emerged to become one of our favourite celebrity pairs over the years. Speaking of their brief split, Panettiere admitted it made her realise that she couldn’t “live without him.” She explained, “It means a lot when you experience life with someone, then you experience life without him and decider hat you don’t want to live without him.” She added, “You date, you try to be with different people, you make mistakes, and you get to know yourself in the process. And in the end you want to be with someone who makes you the best version of yourself.”

Panettiere found fame on the NBC series Heroes, in which she played cheerleader Claire Bennet (remember the whole “Save the Cheerleader, Save the World” thing?) before going on to land the role of Juliette Barnes in ABC’s musical drama Nashville in 2012. Born in New York, Panettiere began acting at 11 months old and has starred in a string of TV series including One Life to Live and Guiding Light. At ten years old she also appeared in the Disney feature film Remember the Titans.

Born in Semey, Kazakhstan and educated in Ukraine, Wladimir Klitschko is one of the world’s most successful heavyweight boxers. His brother Vitali is a Ukrainian politician who is currently the Mayor of Kiev. At 6 foot 6 inches Klitschko is a foot and 6 inches taller than 5 foot tall Panettiere. 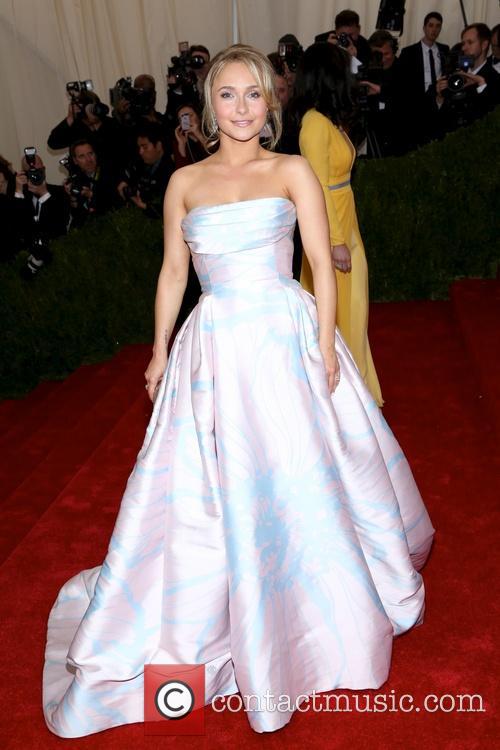 If we were little Hayden we’d be a concerned about growing the baby of a heavyweight, although plucky Panettiere seems to think that combined they will create an average sized human. She once told Ellen DeGeneres, “That's God telling us were too far on either side of the spectrum. He needs to make normal people. He’s got bowlegs, I've got knocked knees—they're going to have straight legs. They'll be normal height."