The 'Nashville' star sought treatment for post-partum depression late last year, following the birth of her first child in December 2014.

Hayden Panettiere has spoken of her pleasant surprise at the amount of support she received after she revealed that she was struggling with post-partum depression at the end of last year.

Following a September TV interview in which she opened up about her “scary” experience after giving birth to her daughter Kaya, the ‘Nashville’ star announced via a spokesperson that she had checked into a clinic to deal with condition. 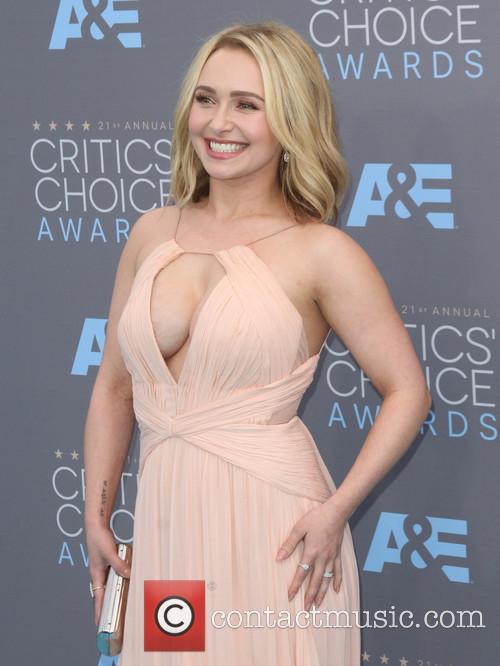 Speaking to Entertainment Tonight over the weekend ahead of the Critics Choice Awards, where she was nominated for his role as Juliette Barnes in the popular ABC drama, the 26 year old actress said that she was overwhelmed by the level of support and was surprised considering that she had always felt the entertainment industry to be “judgmental”.

“I’ve gotten an incredible amount of support and I was actually really surprised because I feel like I grew up in this industry that, in my mind, was very judgmental. People were waiting for me to fall, make a mistake, waiting for anything to pick on so putting out something so personal, which I’m not used to doing… I just felt like I was waiting for it.”

She welcomed her daughter with her husband, boxer Wladimir Klitschko, back in December 2014. She reflected on the “intense year” she’s had in the interview, and said that her return to ‘Nashville’ after a temporary absence was initially “rocky” but that things were now going well.

Panettiere said that discovering that level of support made her “proud to be a spokesperson, a woman that people can look to and know that they’re not alone and they’re not weak if they go and seek help.”

“It’s something a lot of women experience. When [you are told] about post-partum depression you think it’s ‘I feel negative feelings towards my child; I want to injure or hurt my child’. I’ve never, ever had those feelings. Some women do. But you don’t realise how broad of a spectrum you can really experience that on.”