The former 'Heroes' actress revealed that she experienced it after her daughter Kaya was born in December 2014.

‘Nashville’ leading lady Hayden Panettiere has revealed more about her experience with post-partum depression in a new interview this week, having announced it earlier this month in a feature with Us Weekly.

The 26 year old, who has a nine-month old daughter Kaya with her fiancé, boxer Wladimir Klitschko, appeared on ‘Live! with Kelly and Michael’ on Monday (September 28th) to talk about the ordeal she went through after the birth last year. “It’s really painful and it’s really scary,” she said, “and women need a lot of support”. 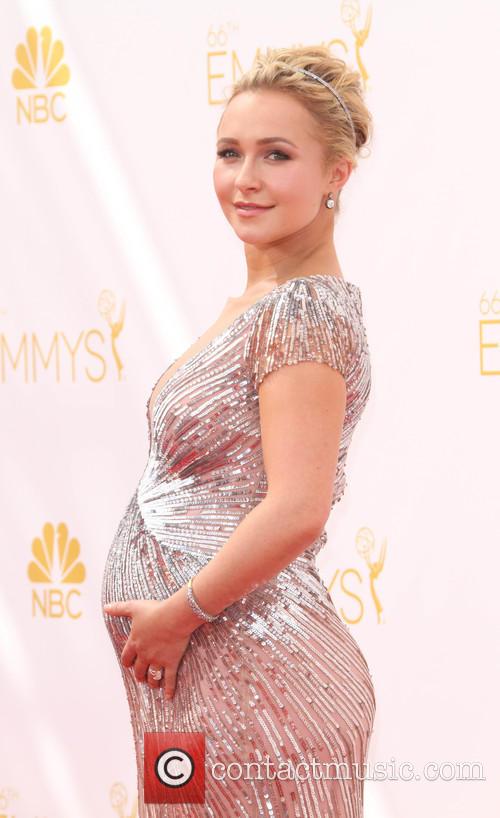 Panettiere’s ‘Nashville’ character, Juliette Barnes, is going through the same trauma of post-partum depression in the current plotline of the ABC drama. “There’s a lot of misunderstanding. There’s a lot of people out there that think that it’s not real, that it’s not true. That it’s something that’s made up in their minds, that, ‘Oh, it’s hormones,' they brush it off,” she said. “It’s something that’s completely uncontrollable.”

She hopes that, the more the issue is highlighted, more women will become more comfortable in opening up about their own experiences. “I can very much relate. It's something a lot of women experience. When [you’re told] about postpartum depression you think it’s ‘I feel negative feelings towards my child, I want to injure or hurt my child.' I’ve never, ever had those feelings. Some women do.”

Though her original comment earlier this month said that she only suffered “a bit” from the condition, she believes it needs to be spoken about more widely. “You don’t realize how broad of a spectrum you can really experience that on. It’s something that needs to be talked about. Women need to know that they’re not alone, and that it does heal.”

Despite this, Panettiere is keen to have more children, but isn’t sure when that would happen. “I'm not going to speak too soon. One at a time. I mean, I would love it if Wlad figured out a way to get pregnant and he could have the baby. We would be going right now, no problem,” she joked.