Hayden Panettiere is seeking treatment for postpartum depression at a rehabilitation centre.

Hayden Panettiere has checked into a rehabilitation centre in order to seek treatment for postpartum depression. A representative for Panettiere confirmed the news on Tuesday (13th October). 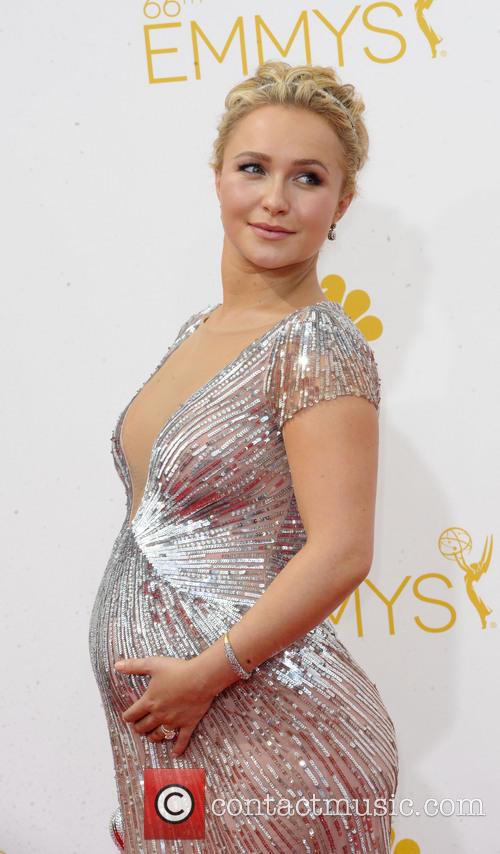 Hayden Panettiere at the 66th Emmy Awards in August 2014.

“Hayden Panettiere is voluntarily seeking professional help at a treatment center as she is currently battling postpartum depression. She asks that the media respect her privacy during this time,” Panettiere’s representative told Us Weekly.

The 26-year-old Nashville star has been open about experiencing depression following the birth of her first child, Kaya Klitschko, in December 2014.

Panettiere appeared on Live with Kelly and Michael last month and revealed she had been battling with postpartum depression. She also wanted to raise awareness of the condition, particularly challenging general assumptions about symptoms which can be hugely varied dependant on the person.

“It's something a lot of women experience. When [you’re told] about postpartum depression you think it’s ‘I feel negative feelings towards my child, I want to injure or hurt my child.' I’ve never, ever had those feelings," Panettiere said during the interview.

"Some women do. But you don’t realise how broad of a spectrum you can really experience that on. It’s something that needs to be talked about. Women need to know that they’re not alone, and that it does heal."

Symptoms of postpartum depression usually develop within six weeks of giving birth, according to the NHS. They include a persistent feeling of sadness, difficulty sleeping, appetite changes, feelings of guilt and, as Panettiere stated, worrying you will hurt your child.