Hayden Panettiere attended the Primetime Emmy Awards 2014 on Monday night (25th August). The actress is expecting her first child with fiancé Wladimir Klitschko and shared some important news about her baby!

Hayden Panettiere showed off her baby bump whilst at the Primetime Emmy Awards 2014 on Monday (25th August). Whilst discussing her pregnancy, including her cravings, she also let slip about the sex of her baby - It's a girl! 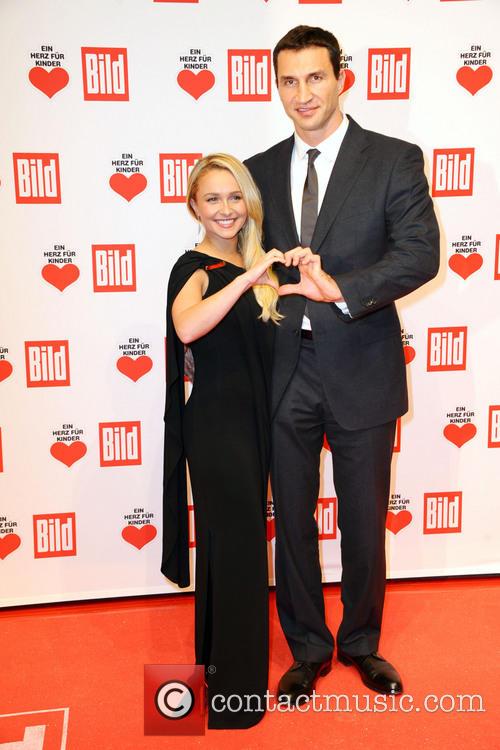 Hayden Panettiere and Wladimir Klitschko are expecting their first child.

The Nashville actress attended the Primetime Emmy Awards and showed off her baby bump whilst wearing a silver Lorena Sarbu dress, as People reports. The actress mentioned how important having an appropriate dress was whilst speaking to the red carpet host. Panettiere said it was difficult making sure "everything was tucked in" the dress, evidently meaning her growing bump!

The 25-year-old actress was speaking to the show's host about her pregnancy when she accidently let slip the sex of her child. Panettiere said "I can't wait for her to come out," to which host Giuliana Rancic gasped "It's a girl!"

Panettiere did not seem too perturbed about her slip up and explained how much she has to do before the baby arrives including shopping and decorating the nursery. The former Heroes actress said: "I want to go shopping, I want to paint the room . I'm working with my amazing interior decorator, Ben Vandiver, who did my house in Nashville. He's trying to do something that she can grow up in and you don't have to change everything." 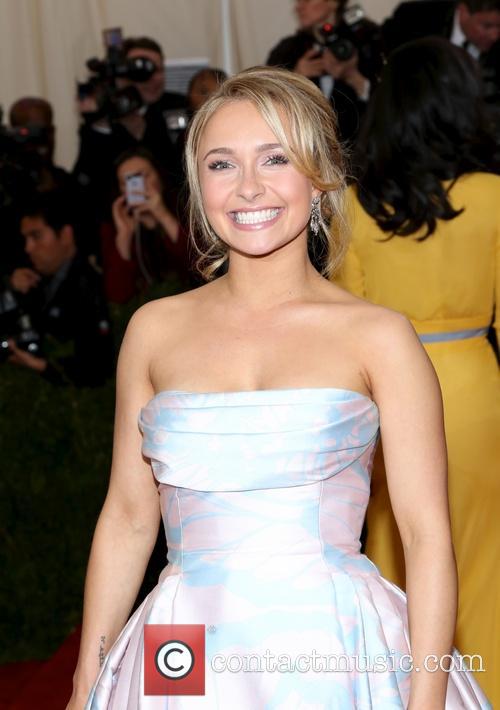 Hayden Panettiere at the 2014 Met Gala in May.

Panettiere is expecting her first child with fiancé Wladimir Klitschko. Ukrainian Klitschko is a heavyweight boxing champion whom Panettiere first began dating in 2009. Although the pair separated in 2011, they were reunited in April of last year and announced their engagement in October 2013.

As yet the couple haven't decided on a name for their daughter but Panettiere wants to ensure they consider her and Klitschko's roots. She said the name would have to be "American and Ukrainian all at the same time," adding "We're still working on it but we have some options." 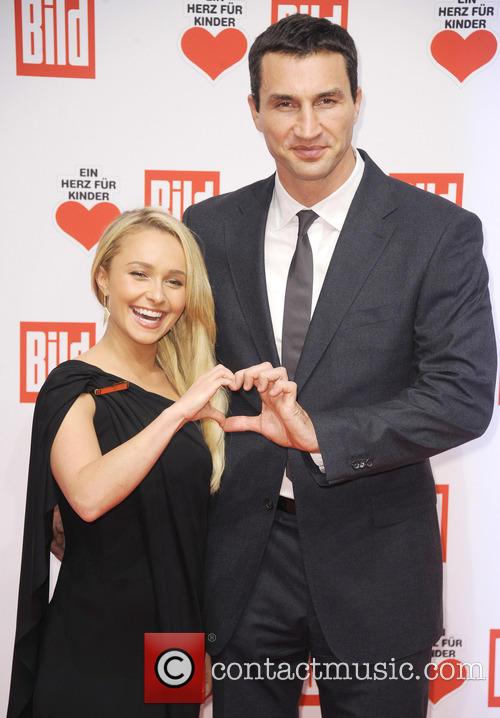 The couple are expecting a baby girl!