Hayden Panettiere attended the Primetime Emmy Awards 2014 on Monday (25th August). The 'Nashville' actress revealed she is expecting a girl and proudly displayed her baby bump.

Hayden Panettiere looked radiant at the Primetime Emmy Awards 2014 on Monday evening (25th August). The 25-year-old announced she was expecting her first child with fiancé Wladimir Klitschko in June and Panetierre further more information about her baby the Emmys. 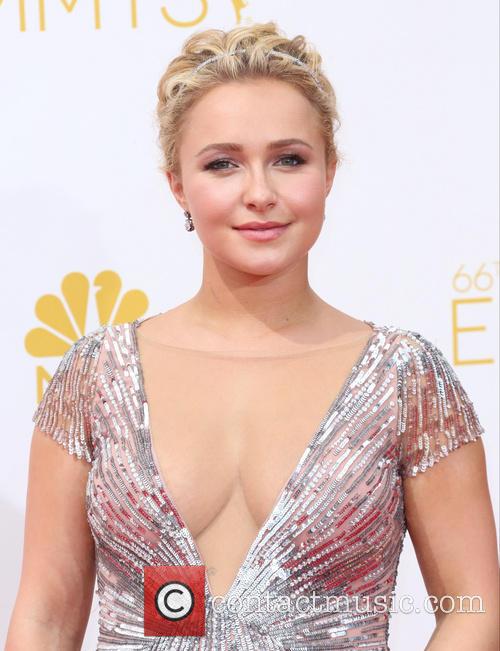 Hayden Panettiere at the Primetime Emmys 2014.

The former Heroes star wore a silver Lorena Sarbu dress to the award ceremony, held at the Nokia Theatre in Los Angeles. Apparently Panettiere's major concern in choosing a dress was to ensure "everything was tucked in"! Panettiere posed for photographs in her sequin gown whilst holding her growing baby bump and looked incredibly happy and serene. 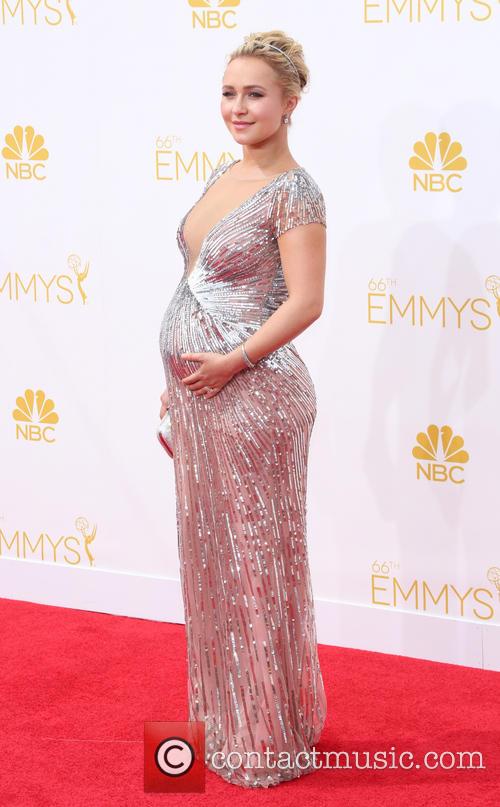 And everything was certainly "tucked in" with a flesh coloured fine mesh ensuring the low cut v-neck gown was not too revealing. The floor length gown and way in which the bodice was cut minimised her growing baby bump but Panettiere drew attention to the bump by proudly placing a hand over her belly.

Panettiere, who currently stars in Nashville, also announced some important news about her baby. Speaking to a television host, Panettiere said "I can't wait for her to come out," to which host Giuliana Rancic exclaimed "It's a girl!" 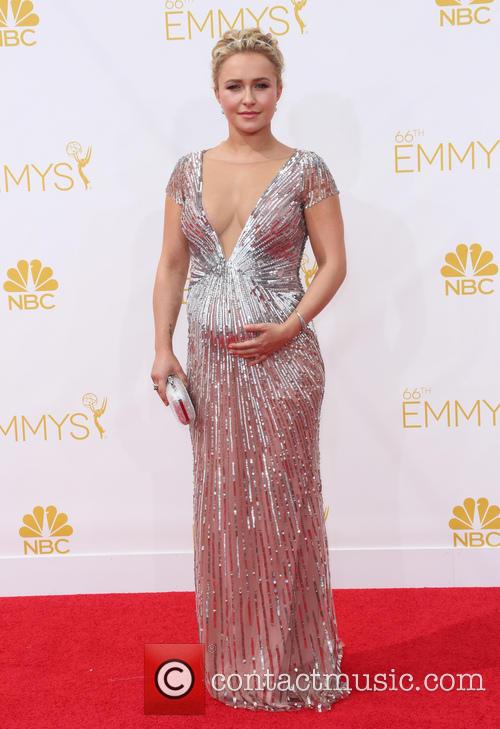 The 25-year-old actress is expecting her first child.

Panettiere also told Rancic she was preparing for the baby's arrival and is currently in the process of decorating the nursery. She explained how her interior designer is attempting to find a compromise with the décor so the room will not constantly need to be redecorated as her daughter grows. She said "He's [Interior Designer Ben Vandiver] trying to do something that she can grow up in and you don't have to change everything."

Panettiere and Klitschko became engaged last October after reconciling in April 2013 after a two year break. They had previously dated between 2009 and 2011. Their baby, which is due later this year, is their first together. 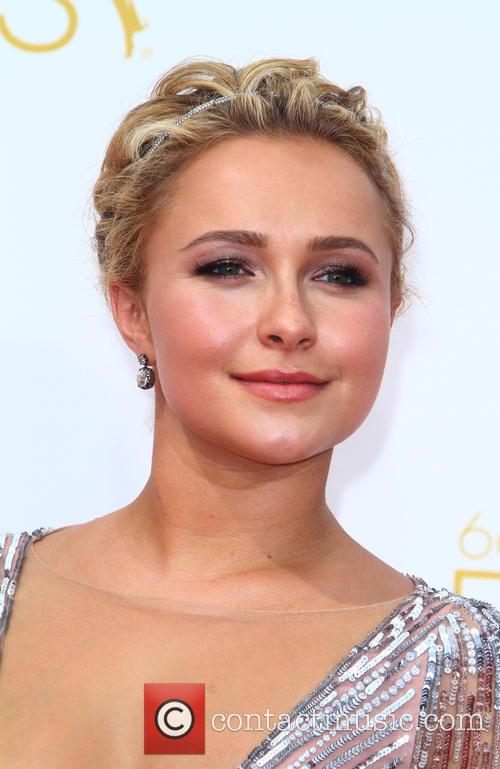 A flesh coloured mesh ensured the low cut dress was not too revealing.