Weddings, gowns and the political situation in Ukraine - this wasn't your typical bridal interview.

Hayden Panettiere may have gotten a “very sweet and simple and genuine” proposal from her now fiancé, boxer Wladimir Klitschko, but that doesn’t mean she can’t have some fun during the engagement. "It wasn't about being overwhelmed by fireworks or a mariachi band," the Nashville star, 24, reveals in the April/May issue of Brides. 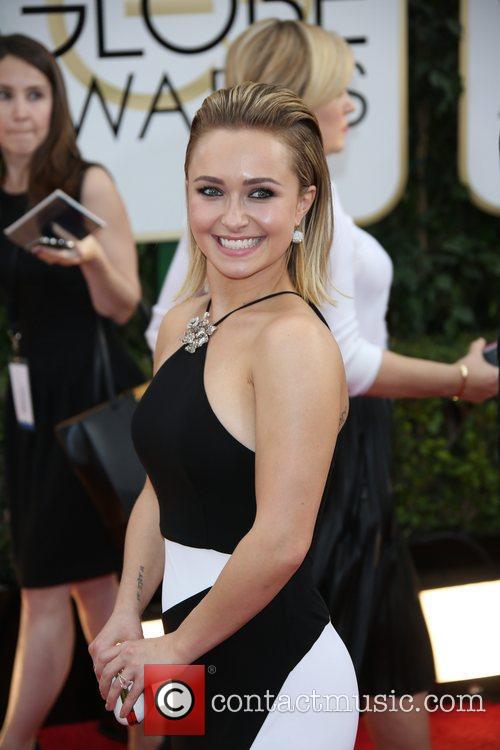 Panettiere can definitely rock a gown.

According to the interview, Panettiere is very laid back about the whole thing and is yet to start planning the wedding or picking out her dress for that matter. It was nice of Brides magazine to help her out, dressing her in a bunch of designer wedding dresses – including Oscar de la Renta, Marchesa and Monique Lhuillie gowns - for the mother of all bridal photo shoots in this month’s issue. The former Heroes star shared some of her unique views on weddings in an interview with the magazine.

"When eyes have been on me in the past, it's been because of an event, where people see me as a persona, as Hayden Panettiere the actress," she explained.

Apparently even showbiz veterans like Panettiere can get jittery on the big day – and with good reason. "For the aisle, you're the purest, most emotionally stripped down version of yourself, sharing this raw moment with the most important people in your life. It seems very overwhelming!" 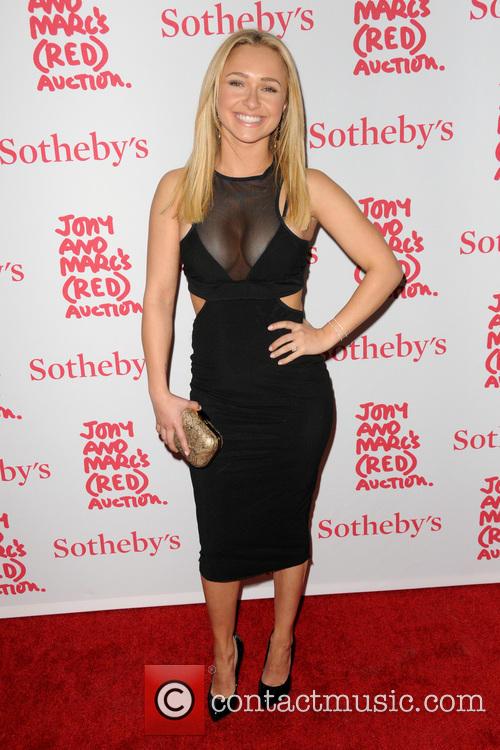 But a wedding dress is entirely different, says the actress.

The unrest in Klitschko’s native Ukraine was also discussed, although the actress chose to stay away from any actual politics. Despite having some personal ties to the situation – Klitschko’s brother Vitali is a major player in the ongoing protests, Panettiere said only: “It's a beautiful country with beautiful people and a culture that I love. With his brother running for president and the mass demonstrations [against the government aligning with Russia], it's an incredible thing to be a part of.”

Let's use our privilege of freedom to put an end to the suffering of the Ukrainian people and spread justice! http://t.co/pi9Hai2JSy

It’s a somewhat strange twist on a bridal interview, but at least there are some pretty pictures to look at when the subject of international politics crops up.