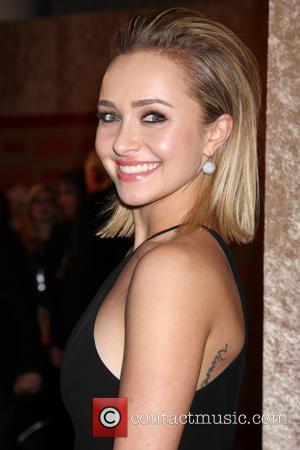 Actress Hayden Panettiere has put her wedding plans on hold due to the civil unrest in her fiance Wladimir Klitschko's native Ukraine.

The Nashville star announced her engagement to the Ukrainian boxer in October (13) and while the wedding is still on, the couple has yet to set a date due to the ongoing crisis in his homeland.

She tells Parade.com, "Everything that's happening in Ukraine definitely put a hold on things. But we have time."

Tensions in the Eastern European region were heightened last month (Mar14) when Russian President Vladimir Putin sent soldiers into the Ukrainian territory of Crimea following a period of civil unrest amid calls for political change.

Panettiere previously showed her support for citizens in Ukraine by joining protesters in the country last year (13).

Meanwhile, Klitschko's brother Vitali has announced plans to run for mayor of Kiev.

He previously entered into the race to replace ousted leader Viktor Yanukovych, but withdrew earlier this month (Apr14).