The work done by New York Times journalists Jodi Kantor, Megan Twohey and Rebecca Corbett is to be made into a film.

Two large Hollywood production companies have acquired the rights to develop a movie documenting the reporting of the Harvey Weinstein scandal conducted by the New York Times, in the vein of Oscar-winning film Spotlight.

The film will follow the research, reporting and aftermath of the October 2017 expose compiled by the Times’ investigative reporters Jodi Kantor and Megan Twohey, as well as their editor, Rebecca Corbett. The article exposed decades of serious sexual misconduct allegations against Harvey Weinstein, then one of the most powerful executives in Hollywood.

That article, as well as the work of The New Yorker’s Ronan Farrow, helped to galvanise the #MeToo movement and has exposed the abuses of power across various industries and won the Pulitzer Prize for public service. 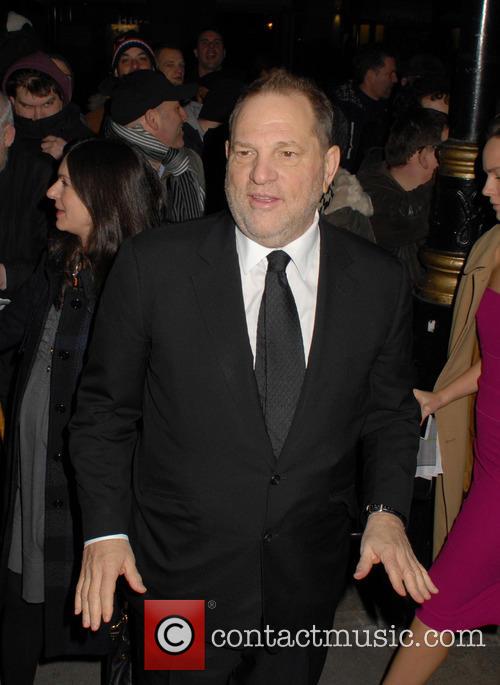 The rights to the film have been bought by Plan B – founded by Brad Pitt and which produced Oscar-winning films 12 Years a Slave and Moonlight – and Megan Ellison’s Annapurna Pictures, which produced Zero Dark Thirty, according to Deadline.

More: Rose McGowan alleges that Harvey Weinstein has “tried to contact” her

The deal was brokered by Anonymous Content, which represents the New York Times in negotiating TV and film deals.

In a dark irony, Harvey Weinstein said when he first responded to the New York Times’ first reports: “The story sounds so good, I want to buy the movie rights.” He was soon fired from The Weinstein Company, the production organisation he founded with his brother Bob.

The disgraced movie mogul has been accused by more than 80 women, and is currently under criminal investigation in at least four legal jurisdictions, including Los Angeles, New York and London. The Weinstein Company has since gone bankrupt and is selling off assets. Weinstein denies all accusations of sexual assault.

More: The Weinstein Company declares bankruptcy with half a billion in debts