ITV in Talks to Buy Weinstein TV Arm for $1 Billion

ITV is looking to expand its TV portfolio.

ITV is reportedly in talks to acquire the lucrative television arm of the Weinstein Company for a reported $1 billion. The channel appears to be on a buying spree, having purchased television company Talpa Media for $355 million last month - it has also been mulling over an offer for the Grey's Anatomy production company Mark Gordon Co. 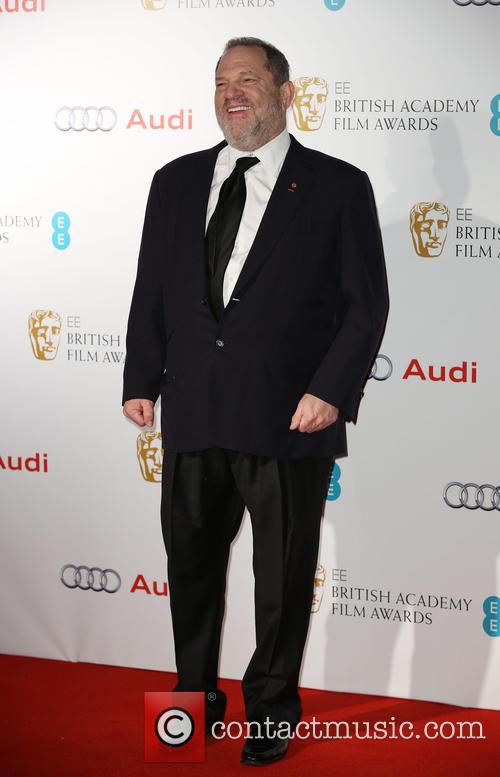 Should a deal with Weinstein go through, ITV would likely pay an upfront payment of $300 or $400 million though earn-out and profit target bonuses could take the deal to around $950 million.

ITV's chief executive Adam Crozier - the former chief executive of the Football Association - has made no secret of his ambitions to make the company one of the biggest production companies in both the US and UK.

The Weinstein Company was formed by the formidable movie producers Bob and Harvey Weinstein after they left Miramax. The studios they founded and sold to Disney a decade ago. The ITV deal does not concern the lucrative movie arm of the film business.

Harvey, known for his Oscar winning movies Django Unchained, Shakespeare in Love and The Imitation Game, has focused more on TV in recent years. As well as his Project Runway franchise on Lifetime, the company also has Myrtle Manor on TLC and Mob Wives on VH1. In scripted drama, the Weinstein Company makes Marco Polo for Netflix and is planning a War and Peace miniseries with the BBC.

An ITV spokesperson said: "We do not comment on speculation."

More: Why the Weinstein's Fruitvale Station was the finest movie of 2013