Harvey Weinstein On Meryl Streep/NRA Movie, "They're Going To Wish They Were Dead"

Hey NRA. Harvey Weinstein is coming for you.

Harvey Weinstein has promised that the National Rifle Association are going to "wish they weren't alive" after his releases his firearms movie, with Meryl Streep. 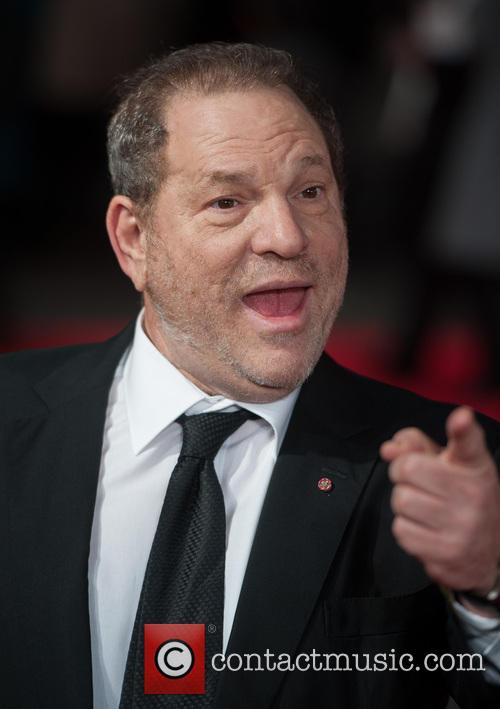 Harvey Weinstein Has A NRA Movie Up His Sleeve

Speaking on Howard Stern's radio show, the big time movie producer said he plans to make a project that takes on the controversial group. He didn't go into specifics but said that multiple Oscar winner Streep was involved and that it would not be a documentary, but "a big movie like Mr Smith goes to Washington."

"I don't think we need guns in this country, and I hate it," Weinstein told Stern. "The NRA is a disaster area."

The movie is clearly a political hot-potato though should find plenty of favor in liberal minded Hollywood. Weinstein is setting himself up for criticism given some of the violence in his movies, though as a prominent fundraiser for President Obama and Hillary Clinton, he's probably not too concerned with sniping from the right.

He said after the movie comes out, no one would want to be involved with gun stocks.

"It's going to be like crash and burn," he said. 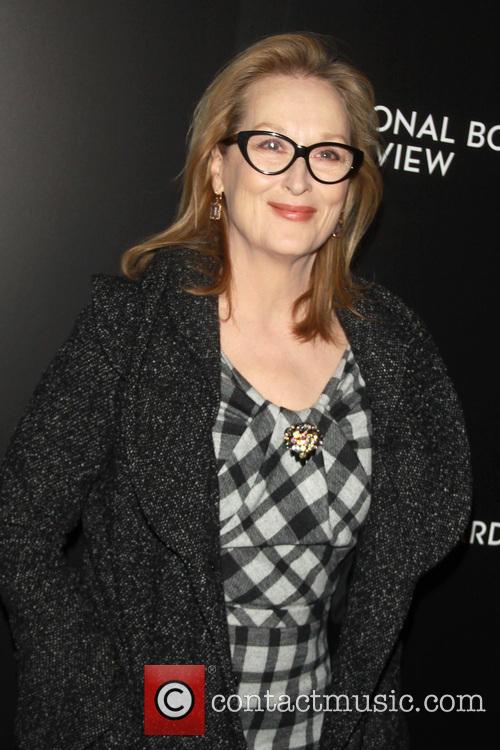 Meryl Streep Will Star In The Anti-NRA Movie

It wasn't the greatest of Oscar nomination days for Weinstein, who missed out on major shouts for his biggest films of 2013, Fruitvale Station, The Butler, Mandela: Long Walk to Freedom and August: Osage County. Rival producer Megan Ellison has a strong hand with the likes of American Hustle and Her.