Weinstein has been indicted in New York on two counts of rape and one of a criminal sex act relating to two alleged incidents in 2004 and 2013.

The development came a few hours after Weinstein had waived his right to appear before the panel and testify on Wednesday afternoon (May 30th). The grand jury’s role in the hearing was to decide whether there was enough evidence for criminal charges, and its decision means that the disgraced mogul is “another step closer to accountability”, according to Manhattan district attorney Cyrus Vance Jr.

66 year old Weinstein was formally charged last week with two counts of rape and one count of a criminal sexual act, for alleged incidents involving two separate women in 2004 and 2013. 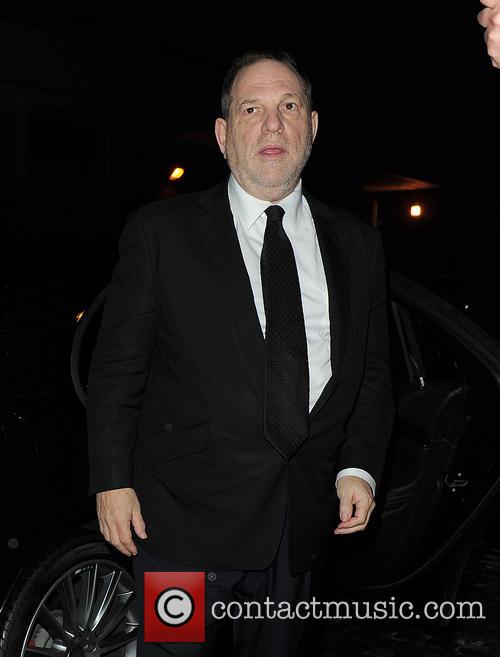 Harvey Weinstein has now been formally charged and indicted

He remains free after agreeing to pay a bail fee of $1 million, as well submitting to wear an electronic tag, surrender his passport and restrict his movements to New York state and Connecticut.

These indictments represent the first criminal charges to be formally raised from numerous allegations by more than 80 women that Weinstein sexually harassed or assaulted them. A number of active investigations are being conducted by police in other jurisdictions, with the possibility that he will face more formal criminal charges.

“A grand jury has voted to indict Harvey Weinstein on charges of rape in the first and third degrees, and criminal sexual act in the first degree,” the formal statement from Vance read.

“This indictment brings the defendant another step closer to accountability for the crimes of violence with which he is now charged. Our office will try this case not in the press, but in the courtroom where it belongs. The defendant’s recent assault on the integrity of the survivors and the legal process is predictable. We are confident that when the jury hears the evidence, it will reject these attacks out of hand.

“I thank the heroic survivors for their strength throughout this process. I also thank Commissioner James O’Neill and members of the New York City police department for their dedication to this case. This investigation remains active and ongoing.”

Responding to the indictment, Weinstein’s attorney Benjamin Brafman said: “The announcement of Mr Weinstein's indictment, does not come as a surprise.”

He went on: “We remind everyone that an indictment is merely a formal accusation. Mr Weinstein intends to enter a plea of not guilty and vigorously defend against these unsupported allegations that he strongly denies.”

More: The Weinstein Company declares bankruptcy with half a billion in debts