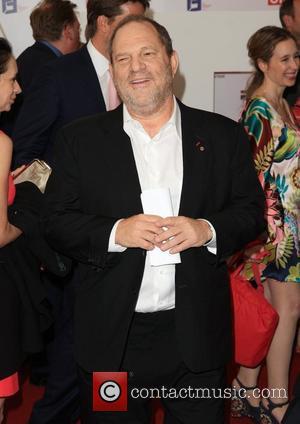 Media mogul Harvey Weinstein found himself at the centre of a very real thriller when he was almost the victim of an extortion plot headed by a struggling actor who, fed up of being turned down for roles, turned into a very serious extortionist instead.
In July this year, the former Miramax head received an unknown amount of letters demanding $13 million from the conniving actor, whose identity remains withheld, who was threatening to kill the movie magnate's family if the money was not wired to an offshore bank account within a certain amount of time. Quick to act, and with a wealth of movie knowledge detailing what to do in this type of situation, Weinstein immediately got in contact with the Fbi when the letters first arrive. The Fbi were quick to act and have now apprehended the disgraced wannabe actor, who it turns out was very serious about his intent. It turns out that the actor had not only targeted Weinstein, but also four more wealthy business figures with extortion letters, demanding from $4m to $14 million. The Feds soon discovered that the actor was more than willing to go through with his plans too, as they tracked him buying phone cards and a Google pre-paid phone as well as other methods to avoid detection. The actor even opened up bank accounts overseas for which he could receive the extortion money and was scheduled for handgun training at a Los Angeles shooting range.
Although the identity of the actor is still being withheld, it is believed, by The Smoking Gun, that the alleged extortionist is Vivek Shah, 25. The West Hollywood-based actor/entrepreneur/producer's (all self granted posts) only Hollywood credits appear to be limited to extra work and one commercial. His Facebook and Imdb pages feature photos of himself posing With Angelina Jolie, Tom Cruise, Sofia Vergara, and Zach Galifianakis, but fail to show any photos of himself on set.