A Boy At Last For Harvey Weinstein And Georgina Chapman

At last, a boy for Harvey Weinstein, who already has four daughters 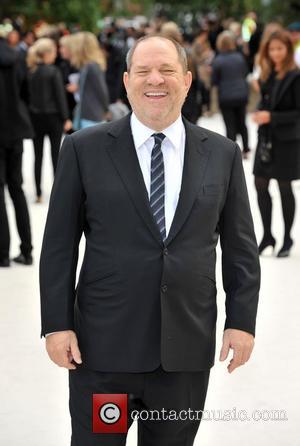 Movie mogul Harvey Weinstein and his wife Georgina Chapman have finally welcomed a baby boy into their family. According to the New York Post, Georgina gave birth in New York on Thursday April 11, 2013. A source told NY post “Georgina and son are doing extremely well” and another joked “his is a big moment for the family. Although Harvey will always be outranked by women, at least he now has an ally.”

Harvey and Georgina have a daughter already, India Pearl, who’s aged 2 and Harvey, 62, has three daughters from a previous marriage – Emma Lily and Ruth. When the high profile couple announced last year that they were expecting a baby, Harvey insisted that he didn’t know the sex of the baby. He told Page Six at the time “It could be Harvey and five daughters… I’d be happy either way." Georgina showed off her baby bump at the Academy Awards in February, when she wore a beautiful long ivory gown, whilst she attended the awards with her husband. Harvey had produced Silver Linings Playbook; one of the Best Picture nominees.

Harvey and Georgina began dating back in 2005 and married in 2007. She is a co-founder of the fashion house Marchesa and also acts as a judge on the TV show Project Runway: All Stars. 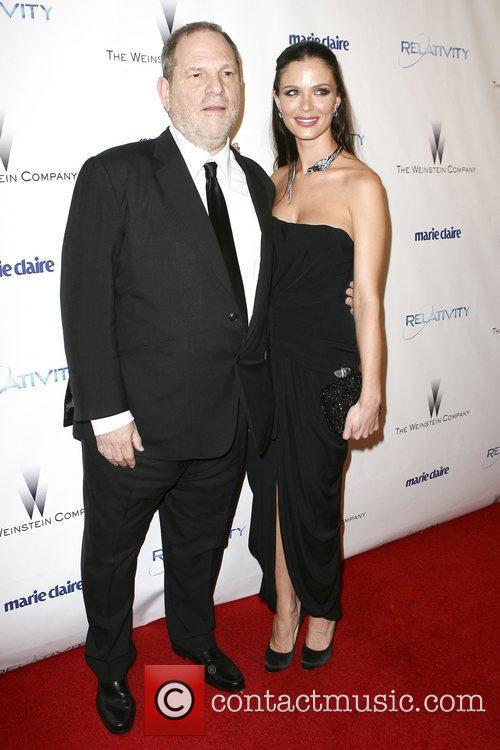