Lawrence and Streep had both condemned Weinstein for using their statements in an attempt to dismiss a lawsuit brought by six women.

In the face of criticism from Meryl Streep and Jennifer Lawrence for using their names in an attempt to dismiss a lawsuit filed against him this week, Harvey Weinstein had issued an apology.

Six women are suing the disgraced movie mogul and what they call the ‘Weinstein Sexual Enterprise’, which they say includes his brother Bob and their studio The Weinstein Company. The plaintiffs are arguing that, due to the scale of sexual misconduct allegations against Weinstein and the attempts to cover it up, the producer’s “sexual enterprise” should be considered an organised crime group.

Weinstein’s lawyers had filed a motion to have the suit dismissed on Tuesday, saying that it was “fatally overboard”, and would apply to “all women who ever met with Weinstein, regardless of whether they claimed to have suffered any identifiable harm”. 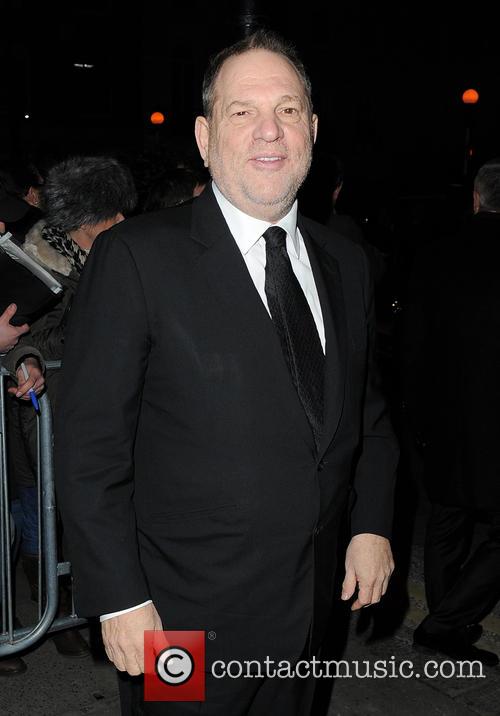 In doing so, they cited statements made by Hollywood A-listers Streep, Lawrence and fellow actress Gwyneth Paltrow, who had all said that they had not experience sexual harassment or abuse at his hands.

However, having been slammed for doing so, Weinstein’s legal team has issued an apology (of sorts), and said that the producer has directed them not to use similar tactics again.

“Even though Mr Weinstein has worked with hundreds of actresses and actors who had only professional and mutually respectful experiences with him, Mr Weinstein has directed in the future that no specific names be used by his counsel, even where those actors have made previous public statements about him,” the statement read.

“Mr Weinstein acknowledges the valuable input both Meryl Streep and Jennifer Lawrence have contributed to this conversation and apologises. Once again, moving forward, Mr Weinstein has advised his counsel to not include specific names of former associates; and to avoid whenever possible, even if they are in the public record.”

In response to learning her name had been used in Weinstein’s motion, Lawrence issued a statement on Thursday that read: “For the record, while I was not victimised personally by Harvey Weinstein, I stand behind the women who have survived his terrible abuse and I applaud them in using all means necessary to bring him to justice whether through criminal or civil actions. Time’s up.”

Her comments followed Streep’s own, which called Weinstein “pathetic and exploitative” in using her to clear his name.